What Do Central Banks Talk About?

This event is the keynote for the 6th BSIA Global Political Economy PhD Dissertation Workshop. It is open to the BSIA community and invited guests.

This paper surveys over 7,000 speeches of European central bankers and the ECB to assess their contents. Neither the size of the economy nor the monetary policy regime appears to be related to the frequency of communication via speeches. We then examine the content of the speeches using a structural topic model approach. Four topics dominate. They are: European integration, monetary policy and price stability, financial stability and a broad “out-of-the-box” topic. While interest in the overall topic of monetary policy has been stable over time, European integration fell out of favour in the period between the early days of the creation of the euro and the Brexit referendum. Speeches devoted to financial stability surged with the global financial crisis. Speeches from central bankers outside the euro area broadly follow these trends. However, many speeches from central and southern European central banks fall under the out-of-the box category. This suggests that central banks in these countries cover a broader range of topics than their European counterparts. 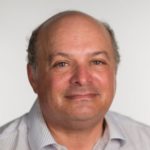 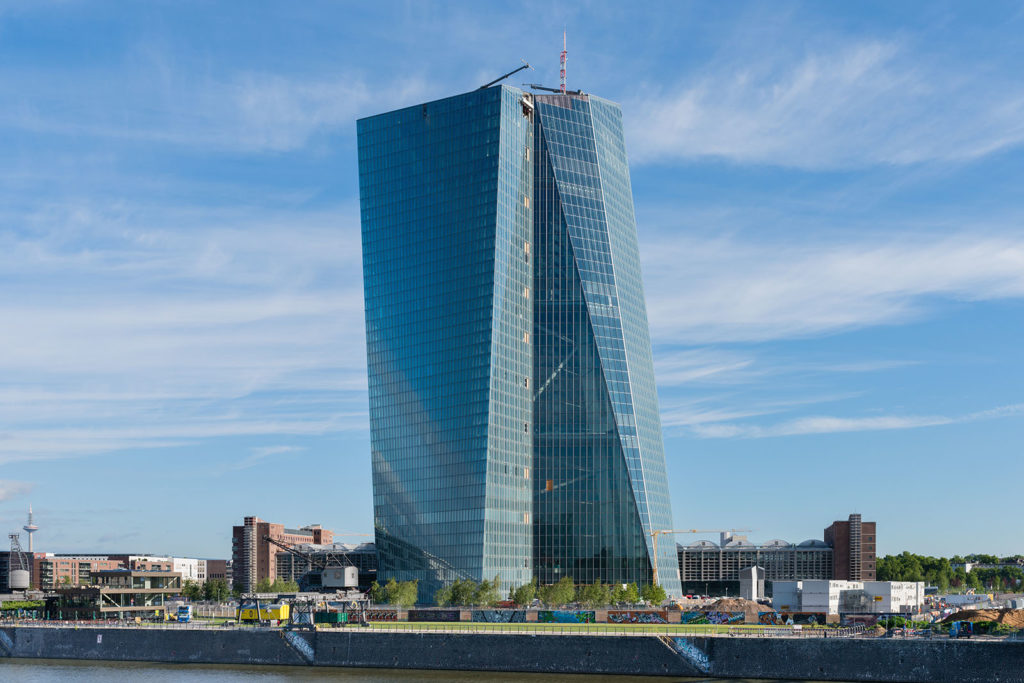