What is the Purpose of International Political Economy?

What is the purpose of the field of study we call International Political Economy? Reflecting on the field as it exists today, it is clear that for most specialists preferred motives are largely “academic,” emphasizing positivist explanations and/or normative critiques rather than serious policy engagement outside the ivory tower. Dr. Benjamin Cohen argues that the health of the field is threatened by two dangerous pathologies, which he labels “mutual animus” and “unilateral disdain.” Mutual animus pits orthodoxy against heterodoxy (mainstream vs. radical conceptions of the field) and could lead to irreversible fragmentation. Unilateral disdain discourages policy-oriented research and risks seeing the field condemned to irrelevance. In both cases, remedies are possible but will take considerable effort to be put into effect. 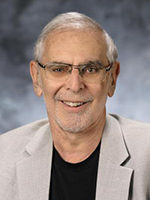 is Louis G. Lancaster Professor of International Political Economy at the University of California, Santa Barbara, where he has been a member of the Political Science Department since 1991. He was educated at Columbia University, earning a PhD in Economics in 1963. He has worked as a research economist at the Federal Reserve Bank of New York (1962-1964) and previously taught at Princeton University (1964-1971) and the Fletcher School of Law and Diplomacy, Tufts University (1971-1991). He has also been a visiting professor at Harvard University, University College London, and the Institute of Political Study (Sciences-Po) in Paris. A specialist in the political economy of international money and finance, he is the author of sixteen books, including most recently Currency Statecraft: Monetary Rivalry and Geopolitical Ambition, which was published by the University of Chicago Press in 2019. He has won numerous awards and in 2000 was named Distinguished Scholar of the year by the International Political Economy Section of the International Studies Association. 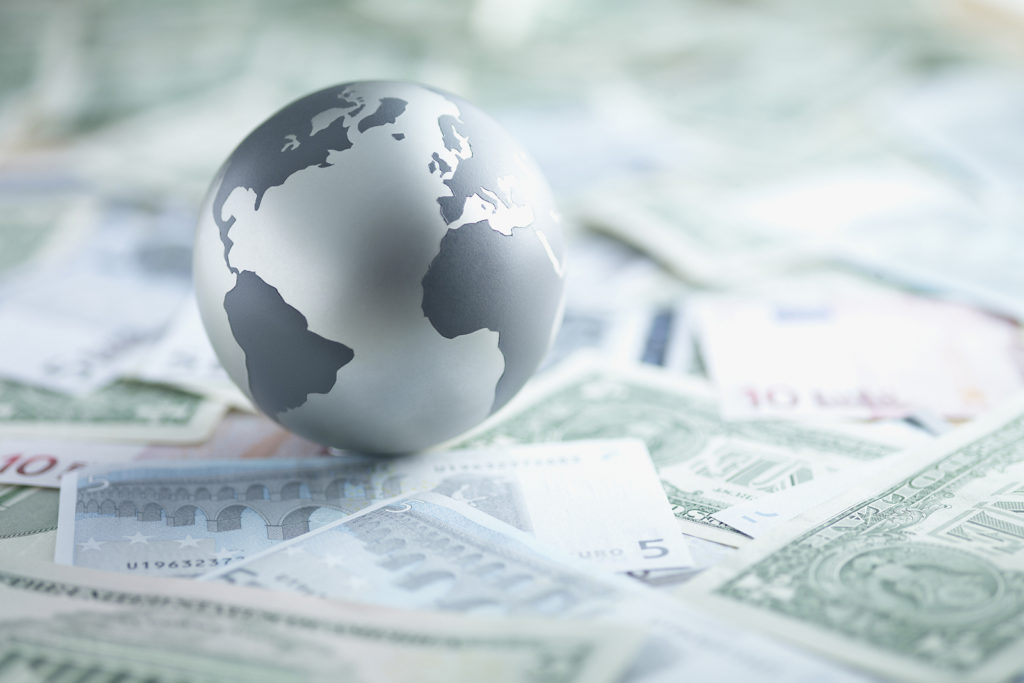