What’s Next for NAFTA… and North America? A Panel Discussion

The renegotiation of NAFTA has roared back into the headlines since late August. At this panel discussion, experts from CIGI, Wilfrid Laurier University and the University of Waterloo will shed light on the talks and their implications for Canada, North America, and the world.

A light lunch will be served.

Hugo Perezcano Díaz is the deputy director of International Economic Law with the International Law Research Program (ILRP) and was previously a CIGI senior fellow with the ILRP. Prior to joining CIGI, he was an attorney and international trade consultant in private practice. Hugo worked for the Mexican government’s Ministry of Economy for nearly 20 years, serving as head of the trade remedy authority, and formerly as general counsel for international trade negotiations. Hugo was lead counsel for Mexico in investor-state dispute settlement cases under the North American Free Trade Agreement (NAFTA) and other international investment agreements.

Patricia Goff is Associate Professor and Chair of political science at Wilfrid Laurier University and Senior Fellow at the Centre for International Governance Innovation (CIGI), both in Waterloo, Ontario. She specializes in international political economy, international relations theory, and international organizations, with a particular interest in trade and the cultural capacity of international organizations. She is the author of Limits to Liberalization: Local Culture in a Global Market Place (Cornell University Press) and co-editor of Identity and Global Politics: Empirical and Theoretical Elaborations (with Kevin Dunn) and Irrelevant or Indispensable: The UN in the 21st Century (with Paul Heinbecker). 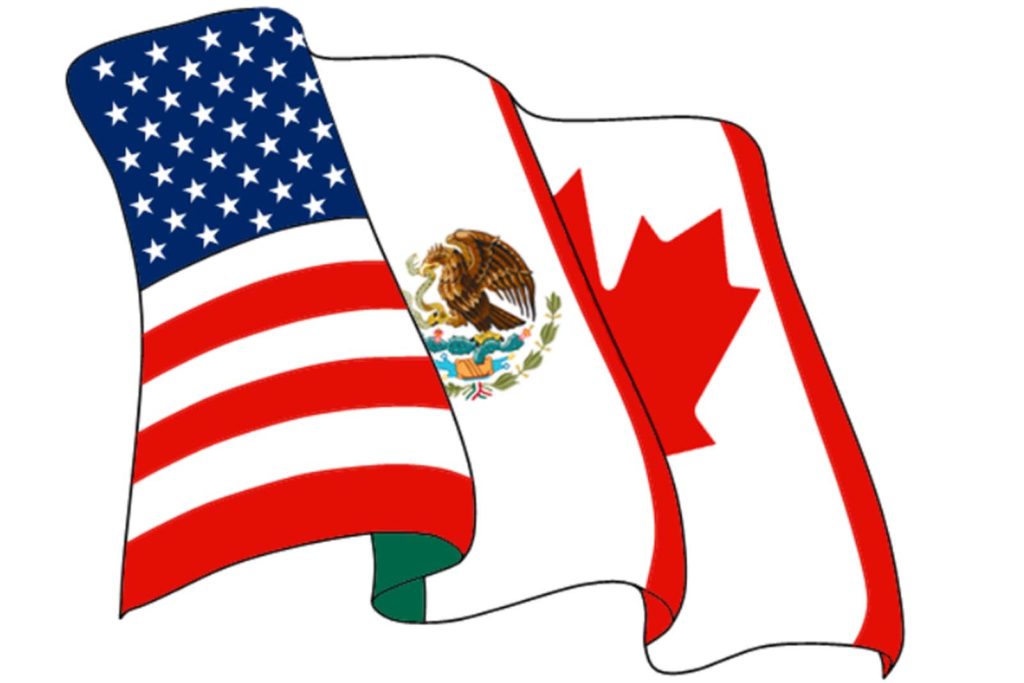