Will the Anthropocene End the Social Sciences? A Roundtable Discussion with Professor Clive Hamilton

Professor Clive Hamilton argues in his recent book Defiant Earth (2017) that our Anthropocene epoch is a new human-induced rupture in the Earth system. Humanity has now altered the workings of the planet in such profound and negative ways, that our current social structures and political institutions must soon change to keep pace with the Anthropocene’s inevitable transformations, or face collapse. As we now enter this Anthropocene epoch of unprecedented uncertainty, this roundtable asks: how do we as scholars respond to this human-made epoch? What research questions should we be asking in a new Earth System? What should scholars do, specifically, in response to these new circumstances? What comprises philosophy, critique, science, and ethics, in the new ‘age of humanity?’ Does the Anthropocene spell the end of the social sciences, or can it ignite their reinvention?

Join us at the BSIA for this rare discussion with Prof. Clive Hamilton and other leading scholars in the environmental and social sciences. It will be an opportunity to share your opinions and engage in dialogue and discussion about the fate of academia and humanity in our new Anthropocene epoch.

** It is also recommended that participants in this event attend Prof. Hamilton’s 24 April lecture at the BSIA, which will serve as a catalyst for this discussion.

Coffee and pastries will be provided upon registration. 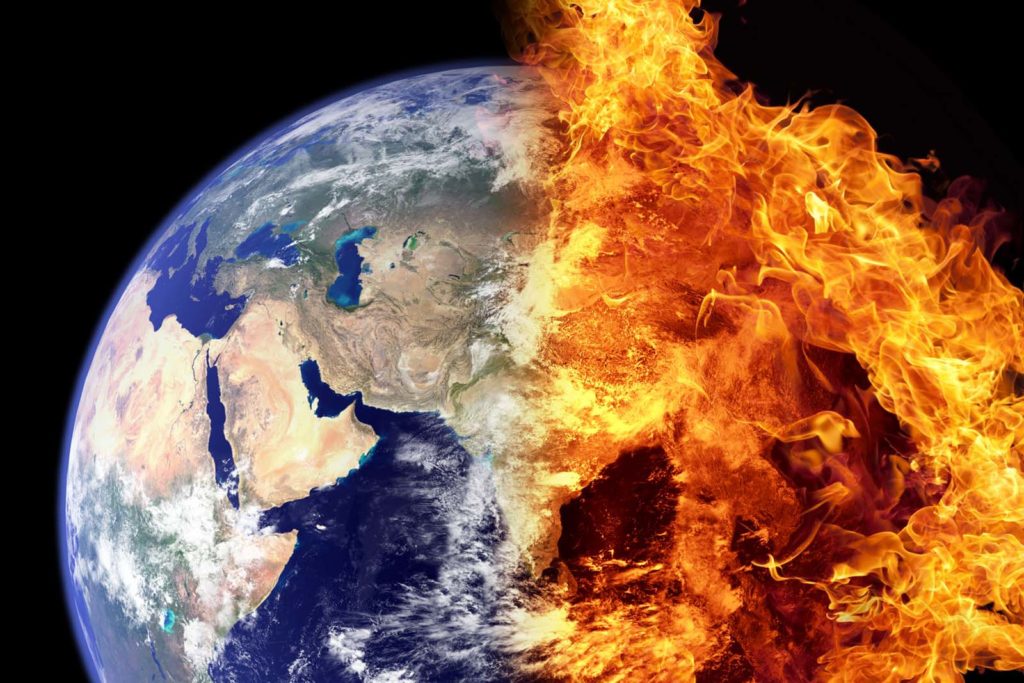