Workshop: Canada as Safe Haven? The Migration of War Resisters from the United States

During the Vietnam War, Canadian government and society welcomed between 50,000 and 100,000 US war resisters, providing safe haven from militarism and a mandatory draft (Hagan 2001). A more recent cohort of some 300 resisters began entering Canada in 2004 to make refugee claims after service and tours in Iraq and Afghanistan. These are two historical periods in the shared, cross-border history between the two countries. While some were able to stay, most had refugee claims for protection rejected; some were deported and served time in military prison (War Resister Support Campaign 2014). Even if they did not find legal status in Canada, members of both cohorts found and forged spaces of safe haven in Canada. For some, these were paths to citizenship; for others they were temporary safe havens in urban and rural communities.

This one-day workshop will facilitate a dialogue amongst US war resisters and activists from both time periods, researchers, and community members. These conversations will enable us to learn from and appreciate specific histories of precarity, migration, and im/mobilities of war resisters, and to map, remember, and celebrate the impact of social support and resistance movements in Canada. These exchanges will also illustrate the broader cross-border socio-legal, cultural and geopolitical contexts in and between the US and Canada during these times. From these rich discussions, we can reflect on present day geopolitical relations between Canada and the United States and globally, and think through how lessons of social movements and resistance can potentially be, and are being, operationalised today.

The day will be organized as follows:

Come be part of these important conversations at the Basillie School of International Affairs, with a reception to follow. Co-hosted with the International Migration Research Centre.

On Friday, May 4th at 7:00pm, Dr. John Hagan, Professor of Sociology and Law at Northwestern University, Vietnam war resister, and renowned author of Northern Passage: American Vietnam War Resisters in Canada, will deliver a lecture titled “How American’s Have Remembered to Forget: Canada, Collective Memory and America’s Forever Wars.” The lecture will be followed a screening of a documentary film-in-progress: “Canada as safe haven?” and a live panel discussion with filmmaker Lisa Molomot, war resisters featured in the film, activists, and Dr. Hagan. Register for the evening event here. 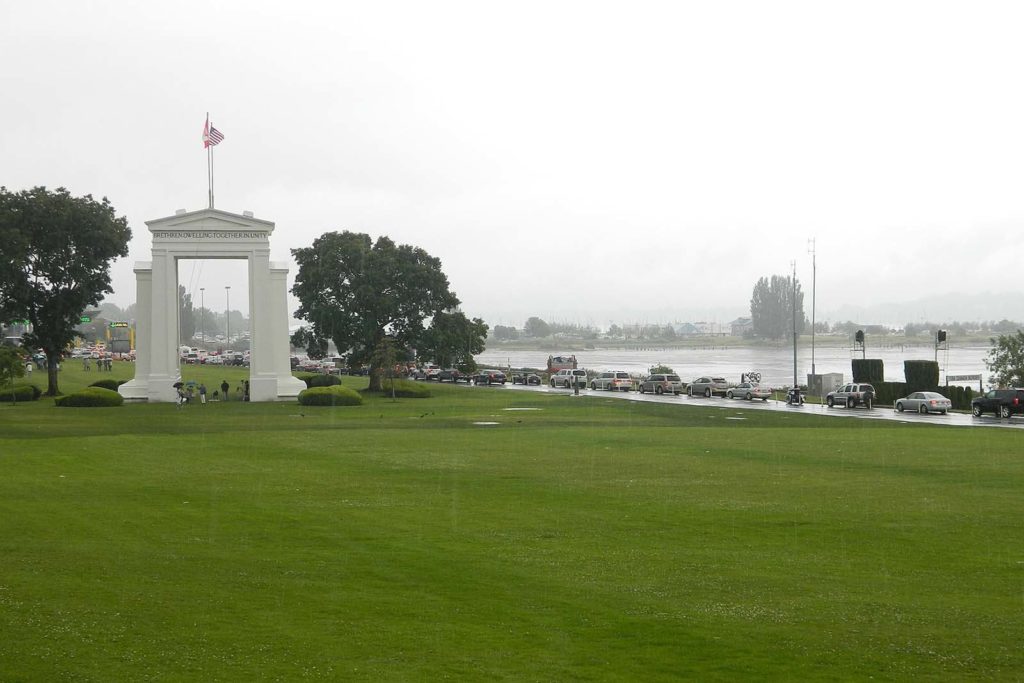