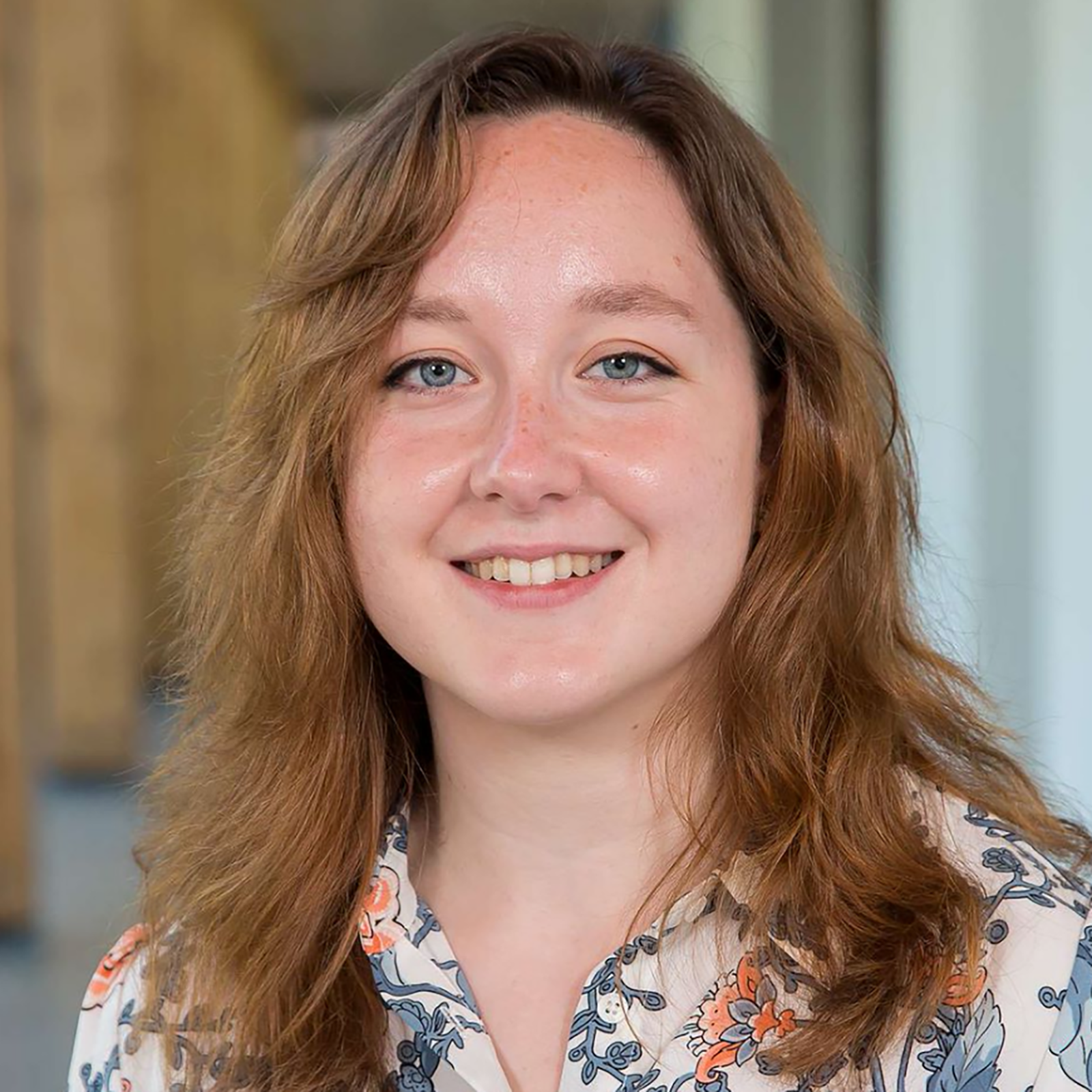 Abigail Ollila graduated from the University of Waterloo with a Bachelor of Arts (Honours) in History. She owes her passion for governance to this academic background. Examining the systems of the past informed and compelled her desire to contribute towards a brighter future.

Abigail engaged deeply with her undergraduate community and served in a variety of volunteer positions, including President of the History Society, editor of the Waterloo Historical Review, and Public Relations Director of a campus political club. Her co-op positions in digital communications allowed her to explore the world of advertising, for which she still holds a soft spot. She especially enjoyed designing literature for a local MP candidate during the 2019 federal election. The experiences that shaped her trajectory the most, however, were her positions at Wahgoshig First Nation as Executive Assistant to the Chief and at Indigenous Services Canada as a Junior Compliance Analyst.

Today, Abigail centers her research with the Balsillie School around northern and Indigenous governance. She is particularly interested in modern treaties and their ability to cultivate co-governance between Indigenous and non-Indigenous stakeholders. She hopes that her findings will benefit policymakers as they implement the United Nations Declaration on the Rights of Indigenous Peoples (UNDRIP). She intends to build a career in government.