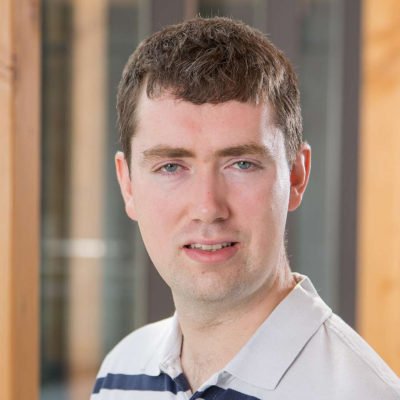 Aidan Nathaniel Barrett was born and raised in Cambridge, Ontario. He attended elementary school at Tait St. School and secondary school at Southwood Secondary School. Between 2007 and 2013, Aidan Barrett was a regular member of the 296 City of Cambridge Squadron of the Royal Canadian Air Cadets, where he ultimately achieved the rank of Flight Sergeant and become an Air Cadet Instructor and Commander of the 296 City of Cambridge Squadron Flag Party. Between Fall 2013 and Winter 2017, Aidan Barrett achieved the requirements for a Bachelor’s degree in Political Science with a specialization in Global Governance at the University of Waterloo. From Fall 2017 to Summer 2018, he obtained the necessities for a Master’s Degree in Political Science with a focus on Political Economy at the University of Waterloo. His MRP was on the subject of the financialization of corporate governance and how it correlates with income inequality. Each summer from 2013 to 2018, Aidan Barrett was a valued Student Assistant at the City of Cambridge Archives. In April 2019, Aidan Barrett was accepted to the University of Waterloo’s Doctoral program in Political Science and will began the program in the Fall of 2019.