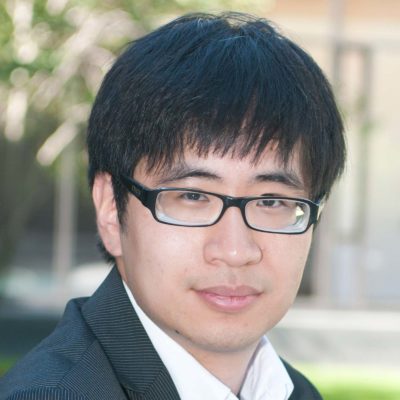 Alexander Suen is a PhD student of global governance at the Balsillie School of International Affairs. His main research interest is in climate change diplomacy, and the nexus of political culture and the path dependency created by deeply-rooted norms of nationhood. He is supervised by Prof. Simon Dalby.

Alex’s research examines the role of national political culture in shaping negotiating positions at the United Nations Framework Convention on Climate Change (UNFCCC) process. Political cultural norms may originate in deeply rooted historical contexts, which can shape a state’s approach to problems of global governance. The United States, Canada, and Australia have often shown recalcitrance at UNFCCC negotiations and sometimes act as active spoilers to effective policymaking. These states possess unique origins relative to other states – namely, being New World colonies of Great Britain that exterminated most of its indigenous peoples – which might ultimately inhibit their willingness to cooperate on the global governance of climate change.