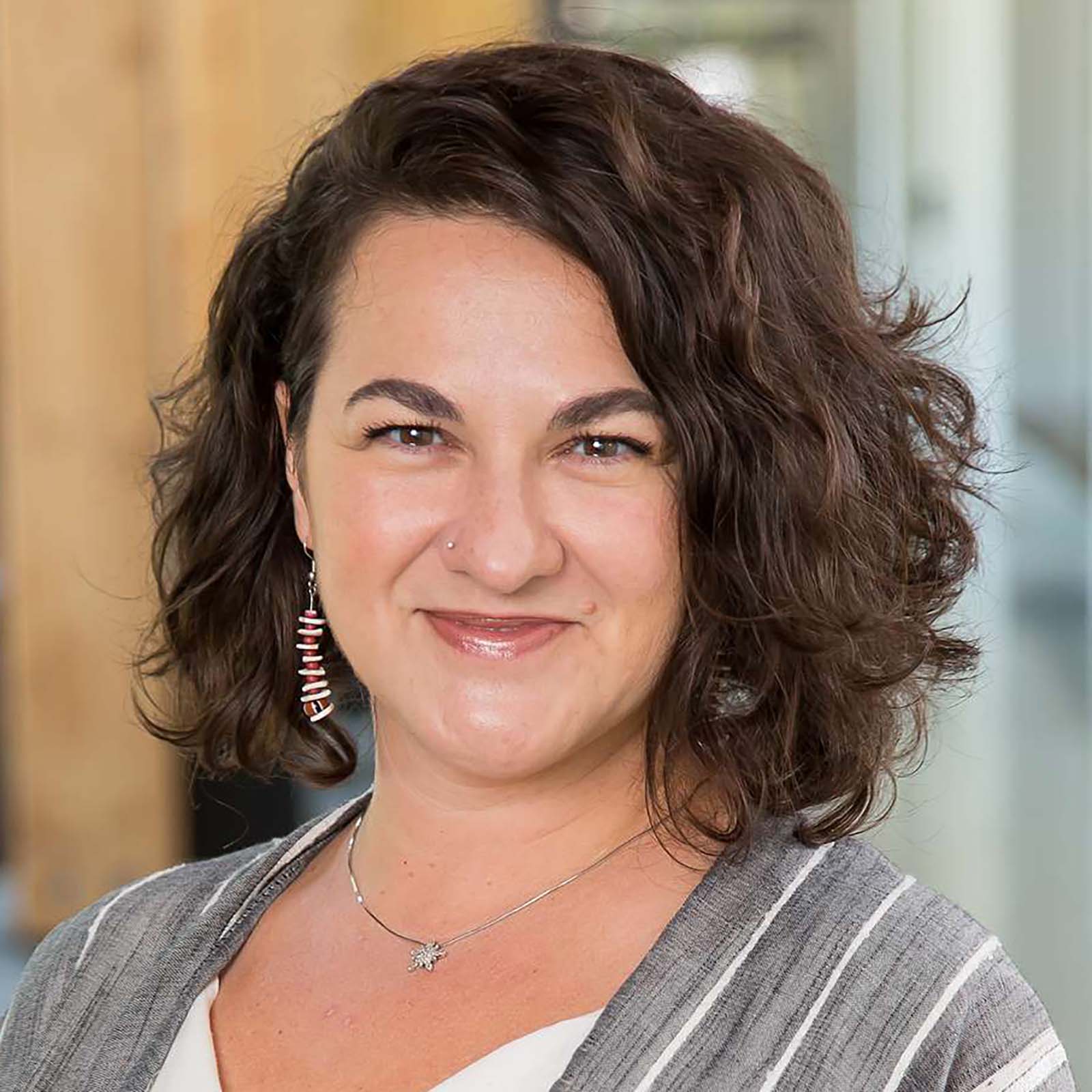 Allison Petrozziello is a PhD candidate in Global Governance at the Balsillie School of International Affairs, Wilfrid Laurier University, specializing in global social governance. She comes to BSIA following more than a decade of applied research and international development work in Central America and the Caribbean, focused on gender equality, migration, development, human and labour rights. As a social researcher, trainer, and advocate, she has engaged with actors working at multiple levels: grassroots, NGO, private firm, think tank, international agencies, government, diplomatic missions, and United Nations.

Gender on the Move, which she wrote for UN Women, has been published in four languages and used around the world to shift thinking and action on the migration-development nexus from a gender perspective.

Allison’s doctoral research takes a feminist approach to the study of statelessness and citizenship rights within the context of international migration. It builds upon her case study research on gender and statelessness in the Dominican Republic, which has shown how Haitian women’s bodies have become a border site, as gender discrimination has been introduced into the birth declaration process to block their children from accessing citizenship. Her work explores the ways in which such practices, restricting access to nationality and other human rights, run parallel to States’ move to restrict migration policies in light of unprecedented levels of human mobility.

Allison is affiliated with the International Migration Research Centre and the Caribbean Migrants Observatory (OBMICA).

Global Insights panelist (2021) “Geopolitics and the Future of Human Rights”