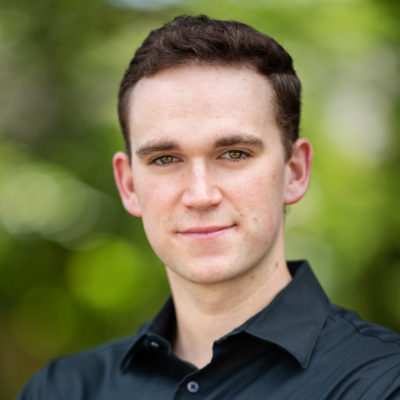 Andrew Horne graduated in 2020 from Wilfrid Laurier University with a Bachelor of Arts [Honours] in Economics, and a double minor in Political Science and History. His interests while studying economics were focused on macroeconomics, international trade, and international finance. His other interests as an undergraduate included the study of public policy and political economy, specifically focusing on how globalization and technological advancements have changed and (at times) challenged the modern state. Alongside his academic studies, Andrew is also a serving member of the Canadian Army Reserve, which he remains active in.

Andrew’s research and career interests while studying at the Balsillie School of International Affairs include conflict and security, global political economy, and multilateral institutions. He is specializing in human security and international economic relations during his studies, and he hopes to acquire the skills and knowledge necessary to make a meaningful contribution in the field of Canadian public policy.