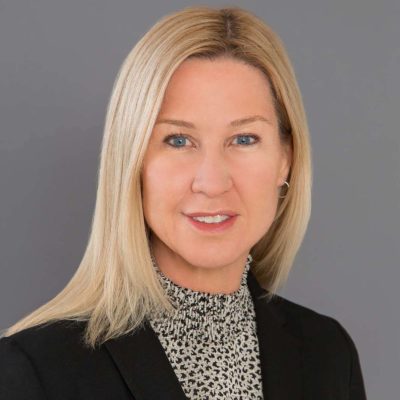 Ann Fitz-Gerald is the Director of the Balsillie School of International Affairs and a Professor in Wilfrid Laurier University’s Political Science Department. She has worked at both at King’s College, London University’s International Policy Institute, and at Cranfield University, where she was the Director, Defence and Security Leadership. During her time at Cranfield, Ann led the UK-Government funded Global Facilitation Network for Security Sector Reform and Cranfield’s Centre for Security Sector Management. She also designed and developed the Masters programme in Security Sector Management, which is delivered in both the UK and East Africa.

In 2018, Ann was appointed as a Senior Research Associate at the Royal United Services Institute in London. In 2013, she became a Senior Security and Justice Adviser for the UK Government and she was appointed Visiting Professor of Global Security Management at Queen’s University. In 2012, the Government of Canada awarded Ann the Queen’s Diamond Jubilee Medal for her contribution to post-conflict resolution and national policy dialogue. In 2011, Ann was invited to become the McNaughton-Vanier Visiting Professor at the Royal Military College of Canada.