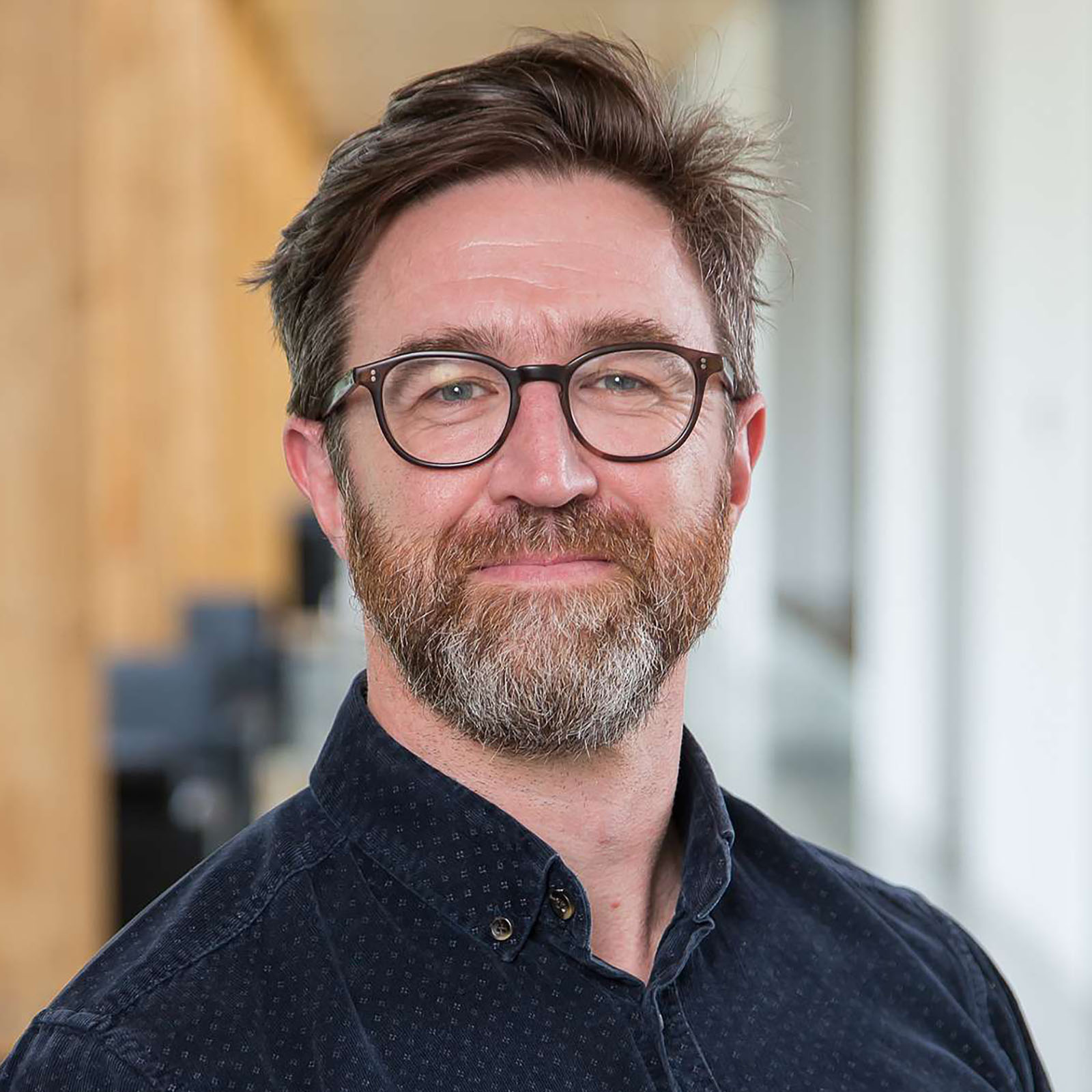 Caleb Lauer is a PhD student at the Balsillie School of International Affairs. He is a freelance journalist and was based in Istanbul, Turkey between 2006 and 2015. Before that he worked for the Canadian government and worked and volunteered for a number of NGOs in Canada, Hong Kong, and India. Caleb has a BA in Political Studies from Trent University and a MA from the Institute of Political Economy, Carleton University. His MA thesis was on EH Carr’s intellectual debt to Fyodor Dostoevsky. He has made short films (16mm) and has played bass in a number of Canadian and Turkish bands.