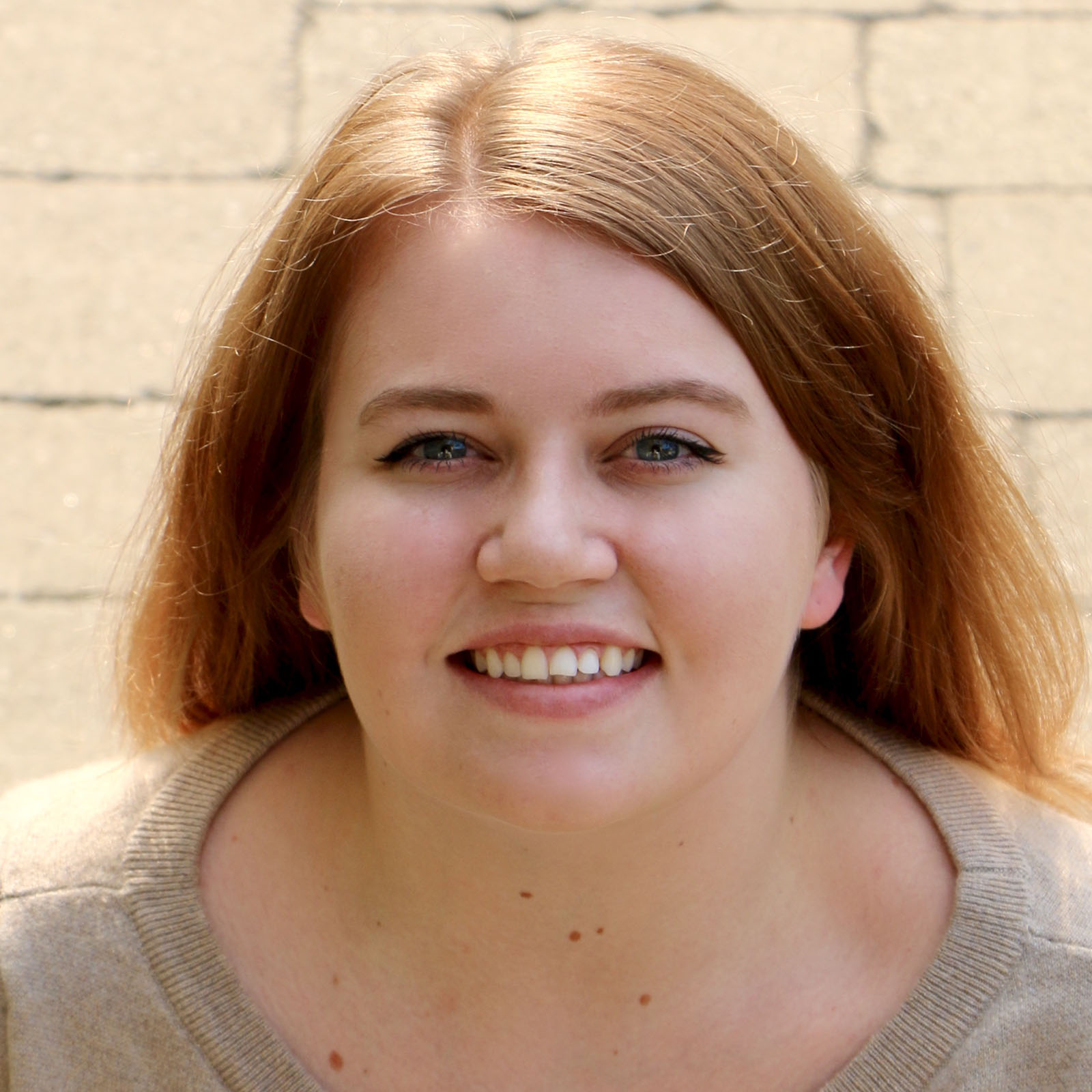 Chloé Currie graduated from the University of Edinburgh with a Masters of Arts Honours in History in 2021. While gaining her undergraduate degree, Chloé developed an interest in race relations as well as global justice and human rights. Her undergraduate dissertation critiqued the United States Supreme Court with regards to public school desegregation in the American South following the 1954 Brown v. Board of Education decision. Chloé’s experience as an international student in the United Kingdom and her research on the United States led to a heightened interest in international government and law.

In the summer following her graduation, Chloé became a researcher with the Canadian chapter of Encode Justice. Encode Justice is a youth-led coalition focused on human rights, accountability, and justice under artificial intelligence. Chloé’s involvement with the company initiated her interest in international government policies regarding technology, in which she intends to continue to analyze.

While at the Balisillie School of International Affairs, Chloé hopes to gain a better understanding of Canada’s role in international development through environmental policies and human security. Specifically, Chloé hopes to work towards greater protection for vulnerable groups through governmental and techological policies.