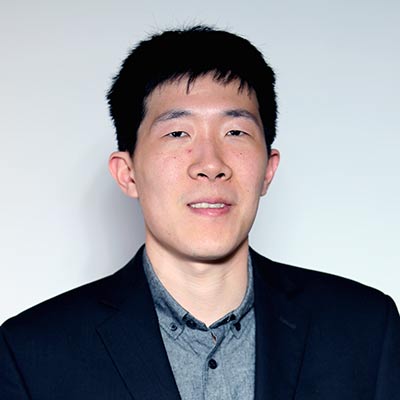 Colin Chia is a SSHRC Postdoctoral Fellow in the University of Waterloo Department of Political Science. His research focuses on the contestation and politics of global governance and international orders, particularly over the issues of state sovereignty, international trade, and economic development.

His dissertation project, “Setting the World Stage: Social Positioning and International Order Contestation”, examines the links between clashes over social hierarchies and visions of international order in the post-Cold War period. It examines how the politics around concepts of sovereignty and intervention, and their implications for international social hierarchies, influenced the formal adoption of the Responsibility to Protect, the Crimea annexation crisis, and the course of the eurozone crisis in Greece. In an article published in International Organization, a leading international relations journal, he also develops this theory in historical context using the case of early modern Southeast Asia. This article shows how issues of sovereignty and social stratification were central issues in relations between Siam, Vietnam, and imperial China, and argues claims that Sinocentric hegemony existed in the region are inaccurate.