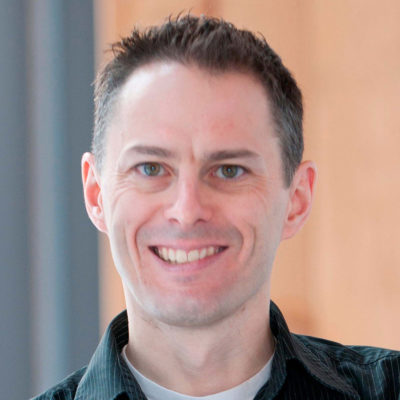 Daniel Gorman is a Professor of History at the University of Waterloo and the former Director of the PhD program in Global Governance at the BSIA.  Prior to his appointment at the University of Waterloo, he was an Assistant Professor of History at Trent University, and held a SSHRC Post-Doctoral Fellowship at York University. He is the author of International Cooperation in the Early Twentieth Century (Bloomsbury, 2017), The Emergence of International Society in the 1920s (Cambridge University Press 2012), and Imperial Citizenship: Empire and the Question of Belonging (Manchester University Press, 2007.)  His interests are in the history of international relations and the British Empire, international relations theory, and the UN and decolonization.  Dr. Gorman is currently writing a book on colonial influences on the post-1945 development of international governance practices and the UN as a venue for debates over decolonization between 1945 and the 1960s.