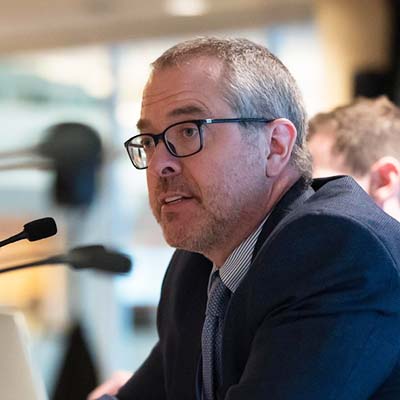 David A. Welch is University Research Chair and Professor of Political Science at the University of Waterloo and at the Balsillie School of International Affairs. His 2005 book Painful Choices: A Theory of Foreign Policy Change (Princeton University Press) is the inaugural winner of the International Studies Association ISSS Book Award for the best book published in 2005 or 2006, and his 1993 book Justice and the Genesis of War (Cambridge University Press) is the winner of the 1994 Edgar S. Furniss Award for an Outstanding Contribution to National Security Studies.