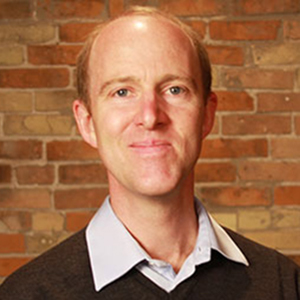 Derek Hall is Associate Professor in the Department of Political Science at Wilfrid Laurier University. His main research interests are in international political economy, Japanese politics, the political economy of East and Southeast Asia, the history of capitalism, and the political economy of food, land, agriculture and the environment, especially in the South. He is the author of Land (Polity, 2013) and Powers of Exclusion: Land Dilemmas in Southeast Asia (National University of Singapore Press and University of Hawai’i Press, 2011, co-authored with Philip Hirsch and Tania Murray Li). His research has been funded by the Social Sciences and Humanities Research Council of Canada, the Andrew W. Mellon Foundation, and the MacArthur Foundation. Dr. Hall is Co-Coordinator of the Waterloo Political Economy Group (WatPEG) and the Balsillie School’s Global Political Economy research cluster.