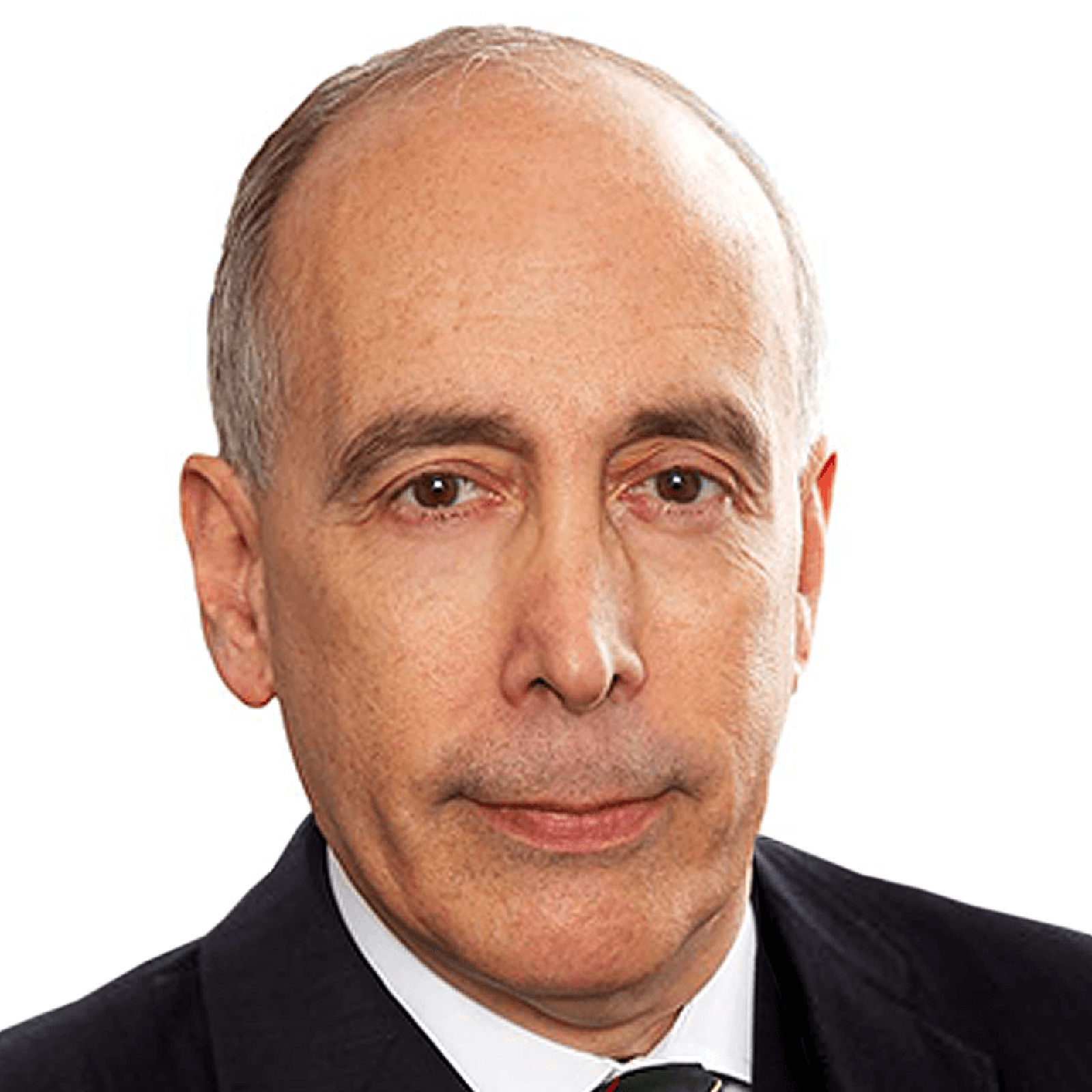 A former senior official at the Canadian Department of Finance, Don was involved in virtually all areas of government policy and was actively involved with the negotiation of the Canada/U.S. Free Trade Agreement. Don has extensive experience coordinating strategies with governments and other official agencies, including the IMF, World Bank, and OECD.

Don served as Canada’s founding executive director at the European Bank for Reconstruction and Development (EBRD).

Don was a past president of the Canadian Association of Income Funds.

Don is secretary and director of Saint Elizabeth Health Care, vice president and secretary of the Canadian Ditchley Foundation, and chair of the Literary Review of Canada. He is a former director of Transparency International – Canada, the McMichael Canadian Art Collection, St. Jerome’s University and the Empire Club of Canada.