Professor of History (on leave until Fall 2021) 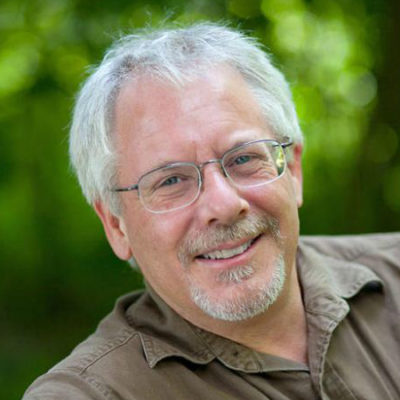 Professor of History (on leave until Fall 2021)

Dr. Douglas Peers joined the University of Waterloo in July 2011 as Dean of Arts and Professor of History. Dr. Peers also served as a Board member for the Balsillie School of International Affairs from 2013-2016.

Prior to coming to Ontario, he spent twenty years at the University of Calgary where he was Professor of History and Associate Dean and Interim Dean of the Faculty of Social Sciences. In 2004, he was Interim Vice-President (Programs) of the Social Sciences and Humanities Research Council of Canada. He has sat on a number of boards including the management board of Aid to Scholarly Publications Program of the Canadian Federation for the Humanities and Social Sciences from 2005 to 2012 and the Board of Directors of the Shastri Indo-Canadian Institute from 1996 to 2005. In 1993, he was elected a Fellow of the Royal Historical Society.

The author of two books and co-editor of four collections, Dr. Peers has published more than twenty articles and chapters on the intellectual, political, medical, and cultural dimensions of 19th century India, with a particular interest in the military and colonial governmentality. He co-edited with Nandini Gooptu, India and the British Empire, a companion volume in the Oxford History of the British Empire series which appeared in the fall of 2012. In that volume he provided a chapter on the colonial state that stressed the extent to which military influences and strategic imperatives shaped the political economy of colonial India.