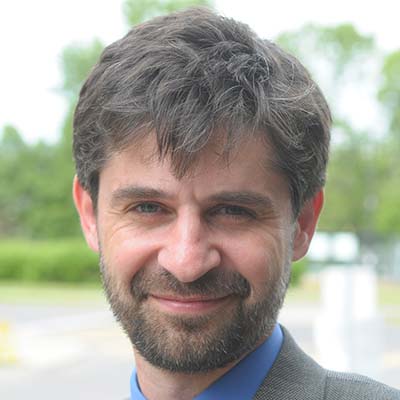 His single authored books include The Neomercantilists: A Global Intellectual History (Cornell, 2021), States and the Reemergence of Global Finance (Cornell, 1994), The Making of National Money: Territorial Currencies in Historical Perspective (Cornell, 2003), Towards North American Monetary Union? The Politics and History of Canada’s Exchange Rate Regime (McGill-Queen’s, 2006), The Forgotten Foundations of Bretton Woods: International Development and the Making of the Postwar Order (Cornell, 2014), and The Status Quo Crisis: Global Financial Governance After the 2008 Meltdown (Oxford, 2014).

He is also co-editor of Nation-States and Money (1999), Economic Nationalism in a Globalizing World (2005), The Future of the Dollar (2009), Global Finance in Crisis: The Politics of International Regulatory Change (2010),  The Great Wall of Money: Politics and Power in China’s International Monetary Relations (2014) and Governing the World’s Biggest Market: The Politics of Regulating Derivatives Markets After the 2008 Crisis (2018). He has edited/co-edited a number of special issues/sections of journals on the following topics: The Political Economy of International Capital Mobility (1994), The Geopolitics of North-South Monetary Relations (2002), The Dollar’s Destiny as a World Currency (2008), The Geopolitics of Sovereign Wealth Funds (2009), Crisis and the Future of Global Financial Governance (2009), and The Greening of Global Financial Markets? (2011).

He has also published over 100 journal articles and book chapters, and has been a member of the Warwick Commission on International Financial Reform and the High Level Panel on the Governance of the Financial Stability Board. He has received the IPE Distinguished Scholar Award (International Studies Association), Killam Research Fellowship, the CPSA Prize in International Relations, the Trudeau Foundation Fellows Prize, the Donner Book Prize, the Francesco Guicciardini Prize for Best Book in Historical International Relations, the Excellence in Arts Award, the Marvin Gelber Essay Prize in International Relations, and the Symons Award for Excellence in Teaching. He has been elected as a Fellow of the Royal Society of Canada and has been a Canada Research Chair and a CIGI Chair. He is presently co-editor of the book series Cornell Studies in Money, and has served as co-editor of the journal Review of International Political Economy and associate editor of the journal Policy Sciences. He has taught courses on topics such as global politics, international political economy, globalization, global governance, politics of global finance, and the state and economic life.