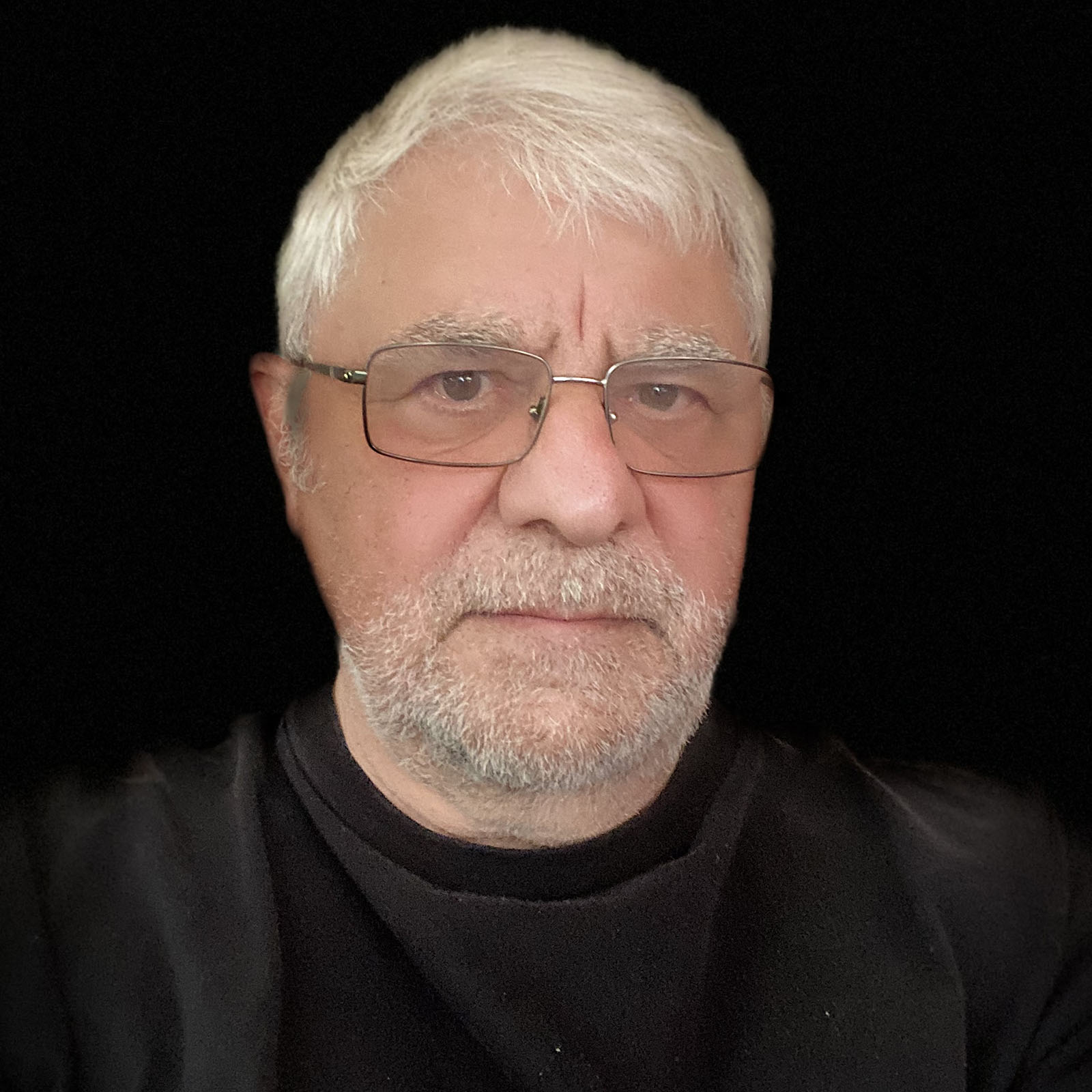 Fred Gorbet has extensive experience in public policy advice and formulation, particularly with regard to financial institutions and energy policy. Following a 25-year career in the Canadian public service, where he served as Director of Long-Term Policy for the International Energy Agency (IEA) in Paris, and as Deputy Minister of Finance for Canada, Mr. Gorbet held senior executive positions in the life insurance industry and in academe, serving for many years as the CIT Chair in Financial Services and Director of the Financial Services Program at the Schulich School of Business (York University).

He also has an active career as a corporate director and independent consultant on public policy.

Public policy-related assignments have included serving as Executive Director of the MacKay Task Force on the future of the financial services sector of Canada, the Executive Director of the Saucier Task Force on Corporate Governance, senior policy advisor to the Credit Union Central of Canada on the National Initiative, founding chair of the Market Surveillance Panel for administered electricity markets in Ontario, and Chair of the Task Force on Auto Insurance Fraud in Ontario, which reported to the Ontario Minister of Finance.

Mr. Gorbet has also served as a corporate director of many firms in the private and public sectors. These include the North American Electric Reliability Corporation (NERC), where he most recently served as a Trustee for 14 years, including four years as Board Chair; York University (where he is an Honorary Governor); Alterna Savings (Vice Chair); Credit Union Central of Ontario (Audit Committee Chair); Central 1 Credit Union; Covenant House Toronto (Vice Chair and Chair of Governance Committee); the Institute for Research in Public Policy (IRPP); and Assuris (Chair of the Board).

Currently, he is a Director of the Lawyers Professional Indemnity Association (LAWPRO), where he chairs the Audit Committee. He also chairs the Departmental Audit Committee for the Office of the Superintendent of Financial Institutions (OSFI).

Mr. Gorbet has a B.A. from York University and a Ph.D. in Economics from Duke University. He was appointed to the Order of Canada in 2000 and promoted to Officer of the Order in 2014.