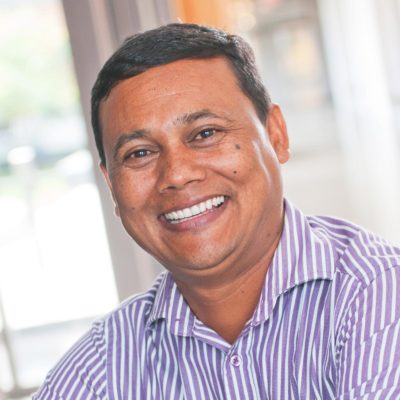 Hari KC is a doctoral candidate in Global Governance at the Balsillie School of International Affairs, Wilfrid Laurier University. His dissertation examines labour migration governance with a focus on Nepali women migrant workers in the Gulf countries.

Born and raised in the foothills of the Himalayas in Nepal, Hari’s professional background comprises work in diverse areas, including academia, NGOs, diplomacy, and the media. In 2014, he worked as a Career Counsellor at The Working Centre, a Kitchener-based community enterprise, where he provided career advice and settlement support to newcomers to Canada. Prior to immigrating to Canada in 2011, Hari worked for the Kathmandu-based BBC Media Action as a production team member for a television program, and used that platform to advocate for social justice, good governance, and women’s empowerment. He served at The Carter Center in Kathmandu as an elections observer during Nepal’s Constituent Assembly elections in 2008, and as a political analyst and media monitor at the Indian Embassy in Kathmandu in 2007. From 2002 to 2010, Hari taught undergraduate English at Tribhuvan University in Kathmandu.