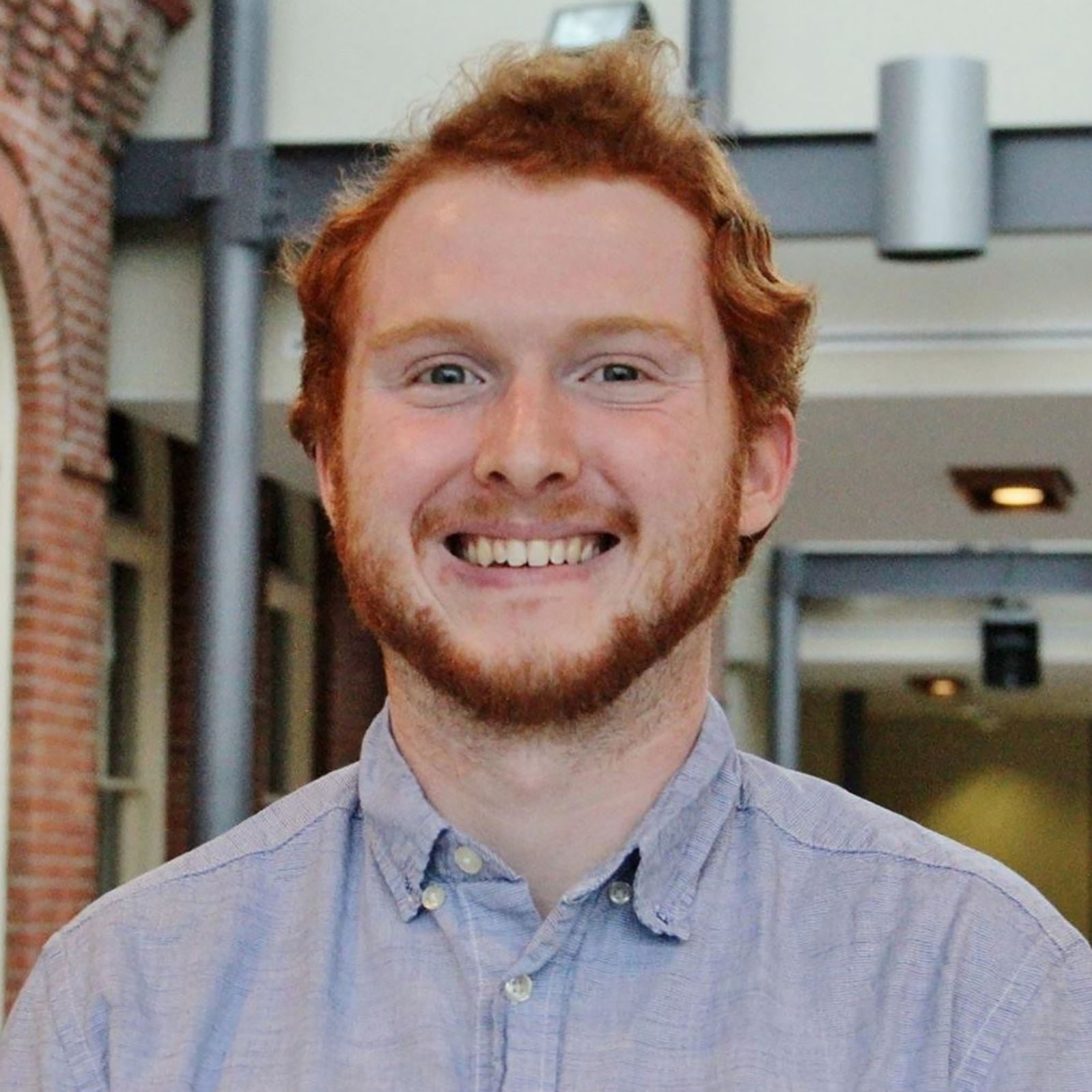 Jacob Ahearn graduated from Queen’s University with a Bachelor of Arts (Honours, Distinction) in Politics, Philosophy and Economics (PPE) in 2020. While at Queen’s, Jacob primarily took courses in Canadian politics, global political economy, and macroeconomics. For his fourth year global political economy seminar, Jacob wrote a paper that used a Gramscian hegemonic analysis to explain complacency surrounding the Alberta oil sands. For his fourth year Canadian federalism seminar, he argued for a personal federalism model for Indigenous peoples in Canada, noting their exclusion from existing political and legal systems.

While at Queen’s, Jacob undertook many leadership roles on campus. In his fourth year, he served as Print Editor-In-Chief with The Observer, an international affairs publication on campus. In addition, he volunteered with Student Academic Success Services, the Alma Mater Society, the Queen’s Student Alumni Association, and Kaleidoscope. With a keen interest in music, he served separate terms as lead tip and Drum Sergeant with the Queen’s Bands, and also founded a snare club to help beginner and intermediate drummers.

After graduating from Queen’s, Jacob worked at a Revera retirement home in the administrative department and helped with the COVID-19 response. Jacob subsequently worked as a writer and researcher with iPoliticsINTEL, covering parliamentary committee meetings in the House of Commons and the Senate, further developing his understanding of the Canadian legislative process. At the Balsillie School of International Affairs, Jacob hopes to develop a deeper understanding of human and environmental security, especially from a perspective of cultural hegemony. After graduation, Jacob hopes to help marginalized peoples and promote human rights, namely Indigenous and women’s rights, and make democracies and governments more equitable and accessible.