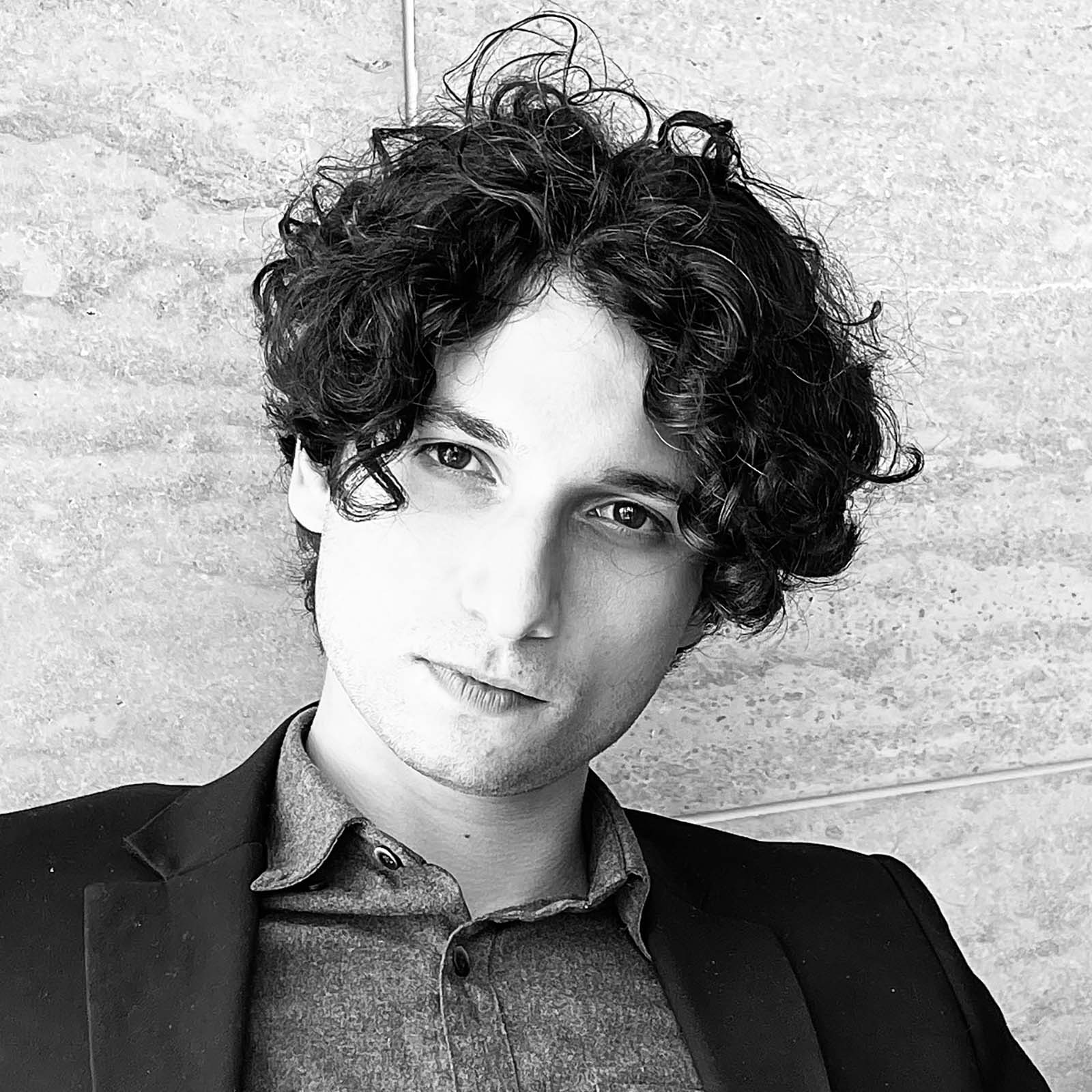 Jacob is a Ph.D. student at the Balsillie School of International Affairs and the University of Waterloo, studying in the field of Conflict and Security. He holds an Ontario Graduate Scholarship (OGS). Jacob analyzes the international relations/security of the Indo-Pacific, as well as Canadian foreign policy. Jacob’s research and analysis seeks to inform policymakers on how to navigate an increasingly complex Indo-Pacific and its regional governance architecture (to that effect, Jacob’s work has been cited by the United States Congressional Research Service). On theory, Jacob studies liberalism in an international relations context, and is broadly interested in the intellectual history of international relations paradigms, Enlightenment philosophy, and political science methodology.

Jacob’s scholarly work on Indo-Pacific affairs has appeared in International Journal and his political commentary has appeared in The Diplomat. Jacob has contributed many articles to Canadian newspapers, writing on various issues of international relations. Jacob interned as a researcher for the Global Arena Research Institute based in the Czech Republic, worked as a Research Assistant for the Department of Peace and Conflict Studies at the University of Waterloo, and is the recipient of an excellence award for his work as a Teaching Assistant. Jacob earned an M.A. in Political Science from the University of Waterloo in 2021, and a (Honours) B.A. in Philosophy from Wilfrid Laurier University in 2019.

Jacob travels internationally as much as possible.