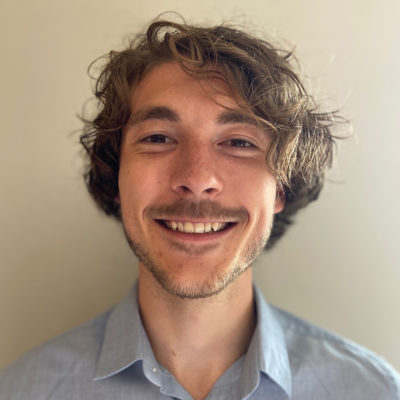 Jacob Miller is a recent graduate of the University of Ottawa where he studied International Studies and Modern Languages. As part of his undergraduate degree he focused his studies on international political economy and development economics while improving upon his knowledge of French and Portuguese. His studies also took him to Lyon where he attended the Université Lumière II for a semester abroad.

For the last year Jacob has worked as a Policy Analyst within International Assistance Relations at Global Affairs Canada. He also has experience working as a Student Analyst at Statistics Canada and as a Parliamentary Assistant for the former Member of Parliament, Kenora riding and Chair of the Foreign Affairs and International Development Committee.

For the last four years, Jacob has actively volunteered with Rotary International through his participation in the Rotaract Club of Ottawa, including both as President and International Service Director.

Outside of the virtual classroom, Jacob can be found enjoying a hike with his partner and their puppy or playing soccer.