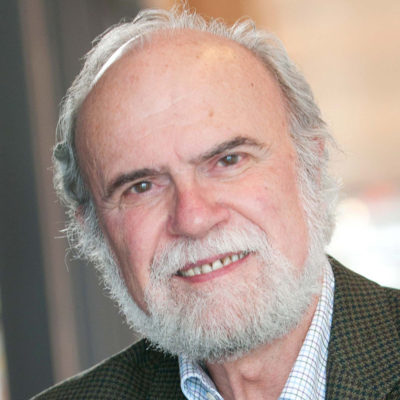 James Walker is Professor of History at the University of Waterloo, where he specializes in the history of human rights and race relations. In 2003-2004, he was the Bora Laskin National Fellow in Human Rights Research, in 2013 he was elected as a Fellow of the Royal Society of Canada, and in 2016 he became a Member of the Order of Canada. He has written five books and co-edited another, and he has published numerous articles and book chapters analysing campaigns for human rights reform.

In the 1960s he served as a CUSO volunteer with a Gandhian association in India, engaging in community development projects. As a student in Toronto, he participated in the local support group for the US civil rights movement (“Friends of SNCC”), and later as a graduate student in Halifax he was a founder and teacher in the Transition Year Program for African-Canadian and First Nations students at Dalhousie University.

Returning to Ontario, he was a founder and long-time board member of the Global Community Centre of Kitchener-Waterloo, and has served on the boards of several NGOs with an international focus including CUSO and the Shastri Indo-Canadian Institute. He is currently working on a book to be entitled “Look Over Jordan: The Canadian Journey Toward Racial Equality.”