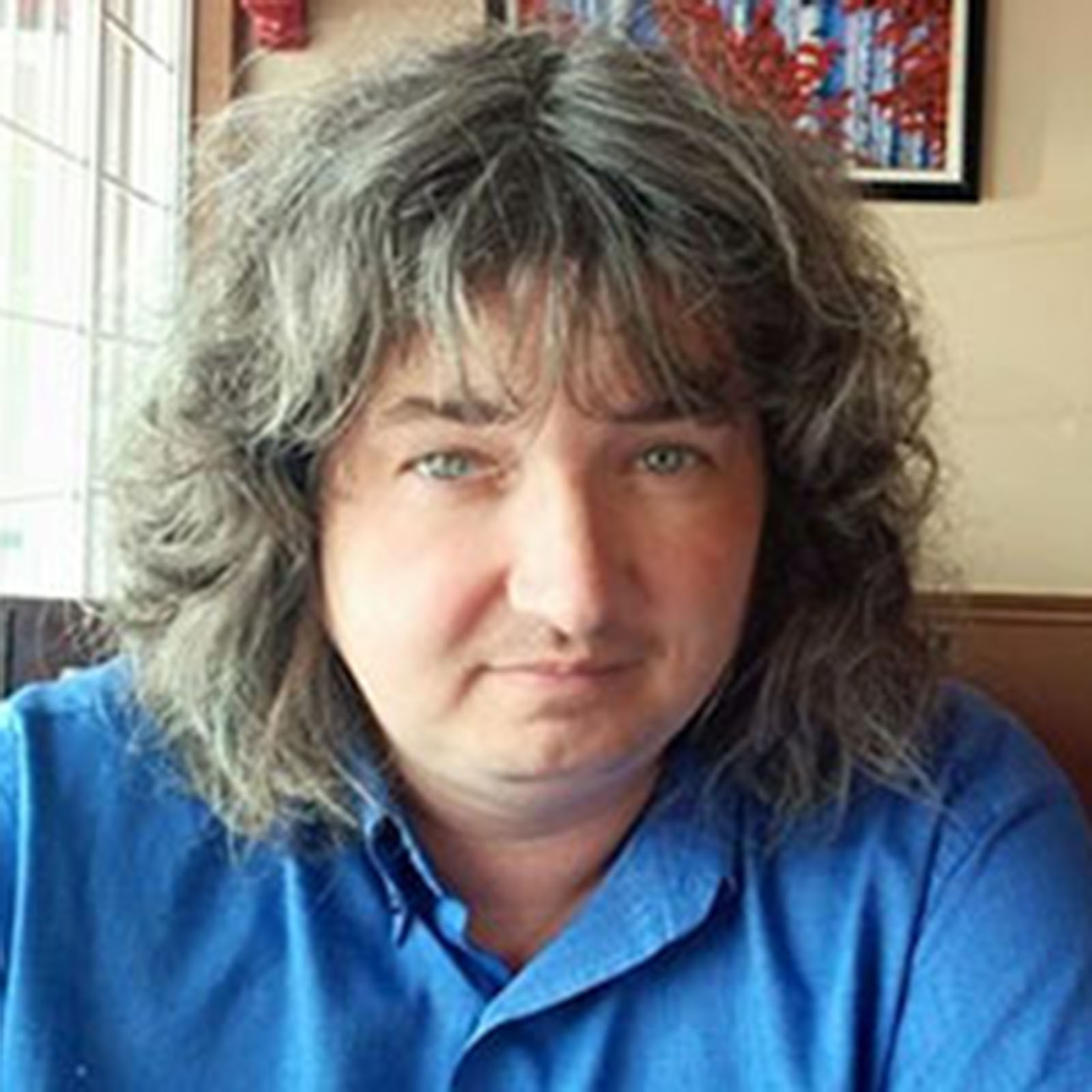 Jeremy Hunsinger focuses on the Internet and new technology. His specific research engages the politics of knowledge and the relations of governance around technologies. He is an Associate Professor of Communication Studies at Wilfrid Laurier University. He has published extensively and co-edited several major projects including two volumes of the International Handbook of Internet Research(Springer), and The Social Media Handbook (Routledge). He has a Ph.D. in Science and Technology Studies from Virginia Tech. At Virginia Tech, he was one of the founders of the Center for Digital Discourse and Culture, a 2006 Scholar Fellow and a Master Online Instructor. He attended the Oxford Internet Institute’s 2004 Summer Doctoral Programme and was an instructor several times since then. He was Graduate Fellow of the NSF Workshop on Values in Information Systems Design in 2005 and 2010. He was an Ethics Fellow at the Center for Information Policy Research at the University of Wisconsin, Milwaukee in 2007-2010. He was co-editor of the journal Learning Inquiry and has published in FastCapitalism, The Information Society, Social Epistemology and other leading academic journals. He recently also co-edited a special issue on the Democratization of Hacking and Making for the journal New Media & Society and published a book on the globalization of hacking and making with Peter Lang entitled Making our World: the Hacker and Maker Movements in Context.