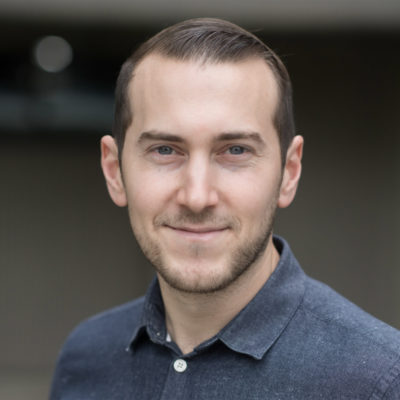 Jeremy Wagner is a PhD student and Doctoral Fellow in the Global Governance program at the Balsillie School of International Affairs. His research interests include corporate food regime expansion in sub-Saharan Africa and the subsequent interactions between ‘formal’ and ‘informal’ food systems.

Jeremy completed the Master of International Public Policy program at the Balsillie School of International Affairs in 2017. He has been a Research Fellow with the Hungry Cities Partnership since 2016 and has collaborated on multiple research projects pertaining to supermarkets and urban food security in the Global South. As a ‘foodie’, Jeremy has developed a curiosity for exploring the networks, institutions, and implications surrounding the production, distribution, and consumption of food. Jeremy enjoys travelling, trying new foods, and the occasional long run.