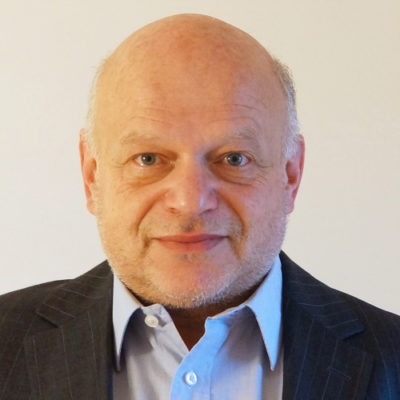 Dr. Jerzy (Jurek) Konieczny is a professor of economics at Wilfrid Laurier University in Waterloo, Ontario. His research concentrates on the microfoundations of macroeconomics and nominal rigidities as well as on common currency and the welfare costs of inflation. He studies infrequent price adjustment at the level of individual firms and its consequences for aggregate price inflexibility. He is a co-author of the Fisher-Konieczny index of price change synchronization. His research has been published in leading journals, including American Economic Review, Canadian Journal of Economics, Economica, Economic Inquiry, Journal of Monetary Economics and Journal of Money, Credit and Banking.