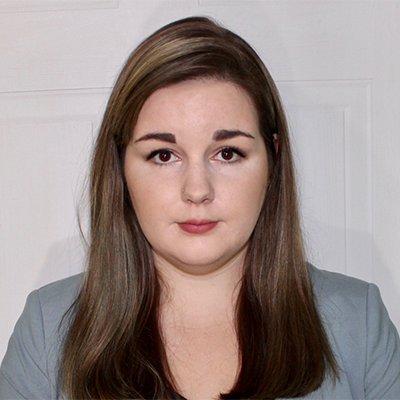 Jesse Uszkay is a Research Project Officer in the Department of Political Science at the University of Waterloo. She graduated from a Master of Arts in Economics at the University of Waterloo in 2020 and has since worked on contract with the Federal Development Agency of Southern Ontario researching and performing quantitative analysis on the impact of COVID-19 on the Canadian economy. She is currently working with Dr. Bessma Momani on a project funded by Immigration, Refugees and Citizenship Canada (IRCC) on labour market outcomes of racialized immigrant women in Canada. She contributed to the publication “Knowledge Synthesis Report on Canada’s Racialized Immigrant Women and the Labour Market” with economic infographics and data as well as a literature review of recent economic papers on the topic. She has also contributed to Dr. Momani’s project “Digital Transformation of Work: Gender Considerations and Impact on Racialized Women” providing an economic perspective on the digitalization of the Canadian labour market. Her own research has focussed primarily on Canadian labour market equality, the economics of discrimination, and health economics.