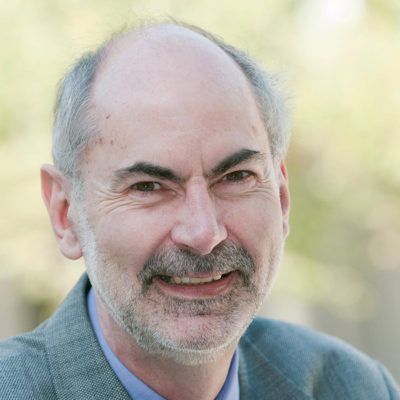 John Ravenhill is the Chair of the Political Science department at the University of Waterloo. He is the former Director of the Balsillie School of International Affairs. Previously, Dr. Ravenhill was the Head of the School of Politics and International Relations, Research School of Social Sciences at the Australian National University, where he also co-directed the ANU’s MacArthur Foundation Asia Security Initiative project.