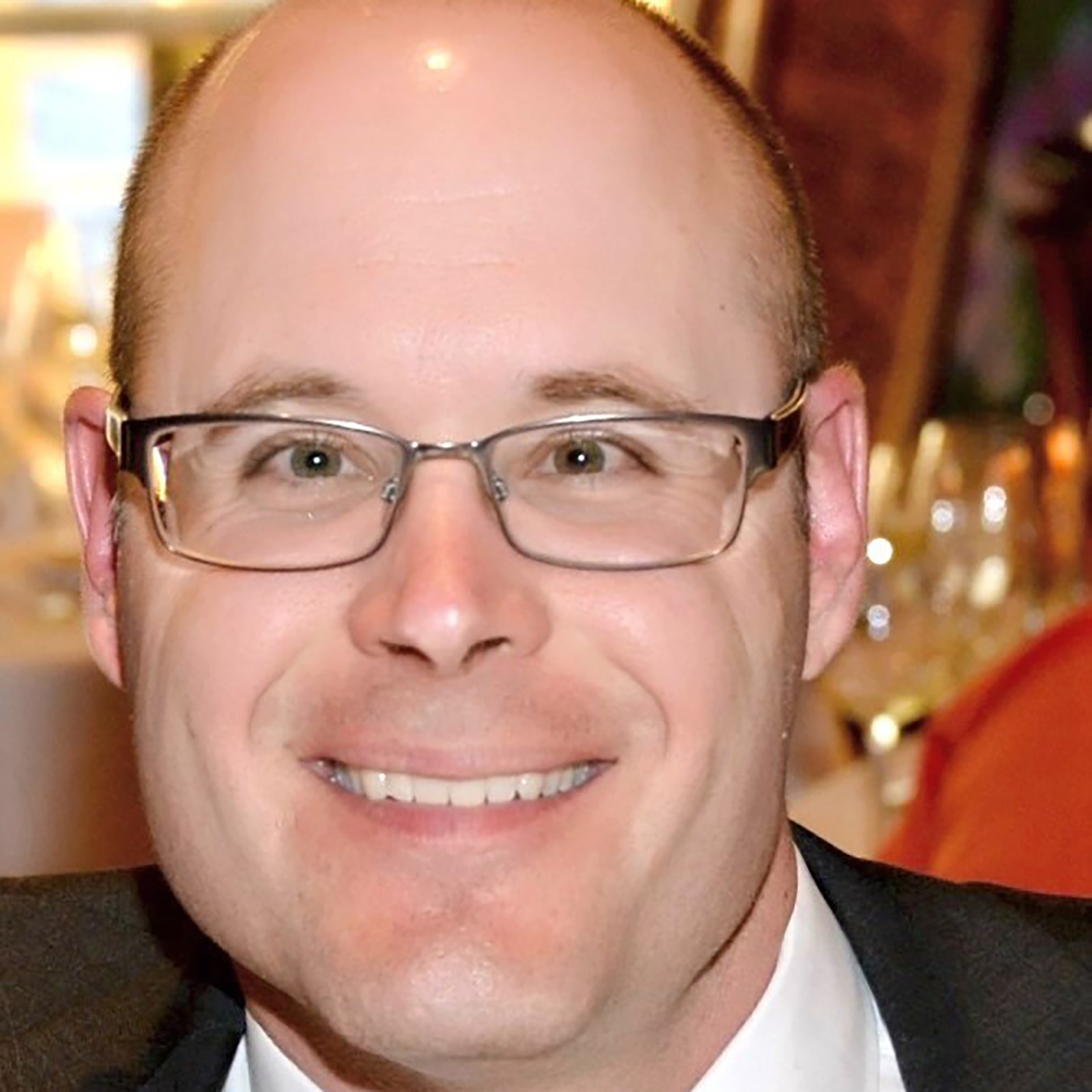 Joseph De Sapio received his doctorate in history from the University of Oxford in 2011, and is the author of Modernity and Meaning in Victorian London (2014), as well as a variety of articles exploring nineteenth-century perceptions and dislocations of mobility and globalisation in a British imperial context.  Since 2013, De Sapio has taught at the University of Guelph, Seneca College, and Fanshawe College.  De Sapio’s research interests lay in the areas of conflict and security, as well as the capacity of multilateral institutions to adapt to the rise of anti-globalisation and illiberal movements in the post-Cold War Western political environment.