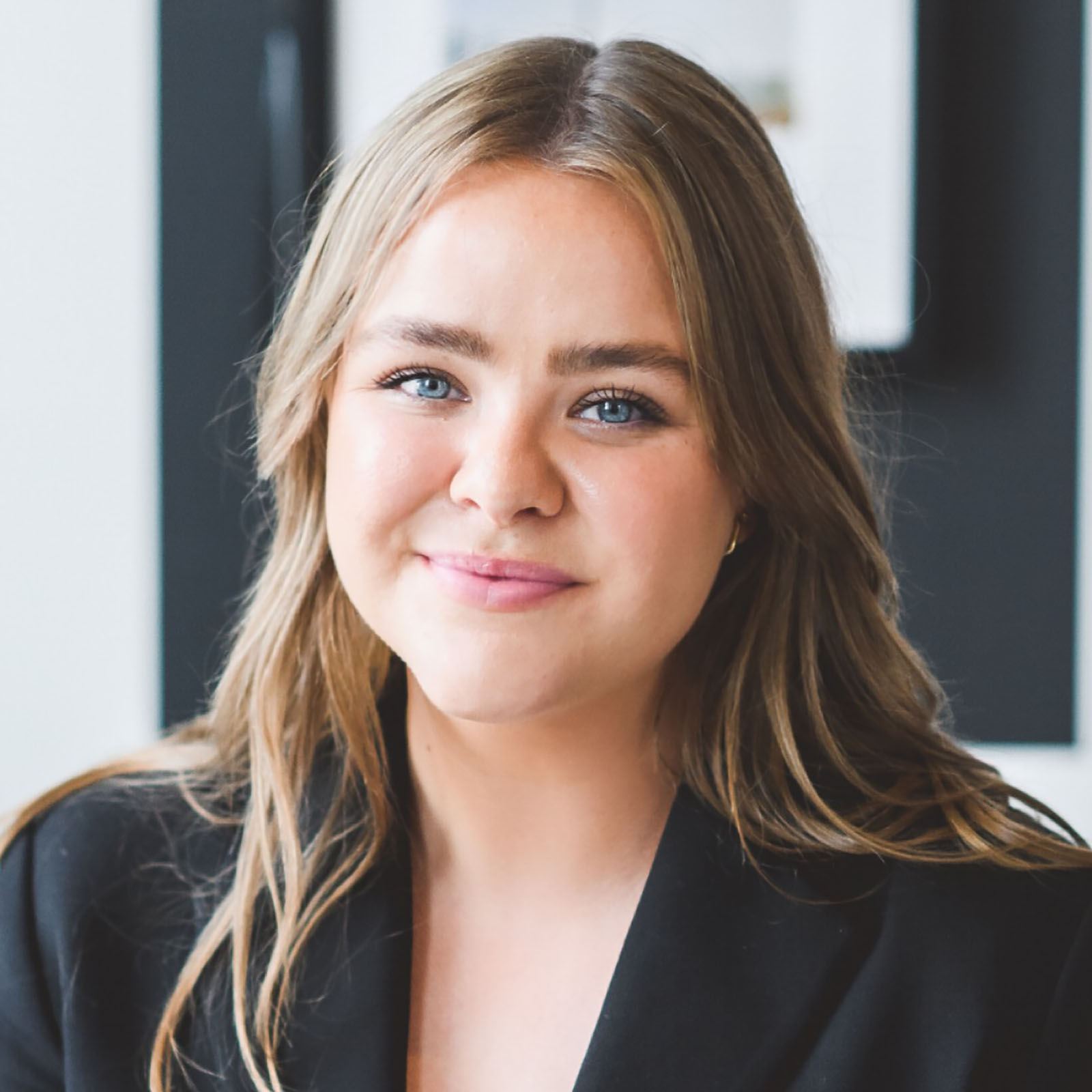 Karson Simpson (she/her) is a Master of Arts candidate in Global Governance at the Balsillie School of International Affairs, affiliated with the University of Waterloo. A recent graduate from the University of Toronto, Karson earned an Honours Bachelor of Arts and Science degree, graduating with distinction with a double major in Criminology and Socio-Legal Studies and Ethics, Society and Law, with a minor in Women and Gender Studies.

Following her degree, Karson pursued a post-graduate diploma in Public Relations and Corporate Communications, graduating from Centennial College in 2022 with a particular interest in government relations.

At Centennial College, Karson had the opportunity to work with the Canadian Council of Public Relations Firms to develop a three-week campaign titled PR Shaping the Future focused on careers in public relations and the future of the industry. Karson and her colleagues were awarded Silver at the Canadian Public Relations Society 2022 ACE Awards in the Student Public Relations Communications Plan of the Year.

At the Balsillie School, Karson intends to critically explore concepts of borders, sovereignty, and governance as they intersect with and are influenced by settler-state law, Indigenous law, Indigenous knowledge, and Indigenous legal traditions, on a global scale. Karson is eager for the opportunity to embark on a meaningful and enlightening examination of how concepts of global governance will continue to be informed, shaped, and ultimately evolved by social, political, economic, and environmental conditions.

While completing her studies, Karson is continuing in her role as a Public Relations and Media Coordinator with Durrell Communications in Waterloo, engaging in government relations work and strategic communications planning.