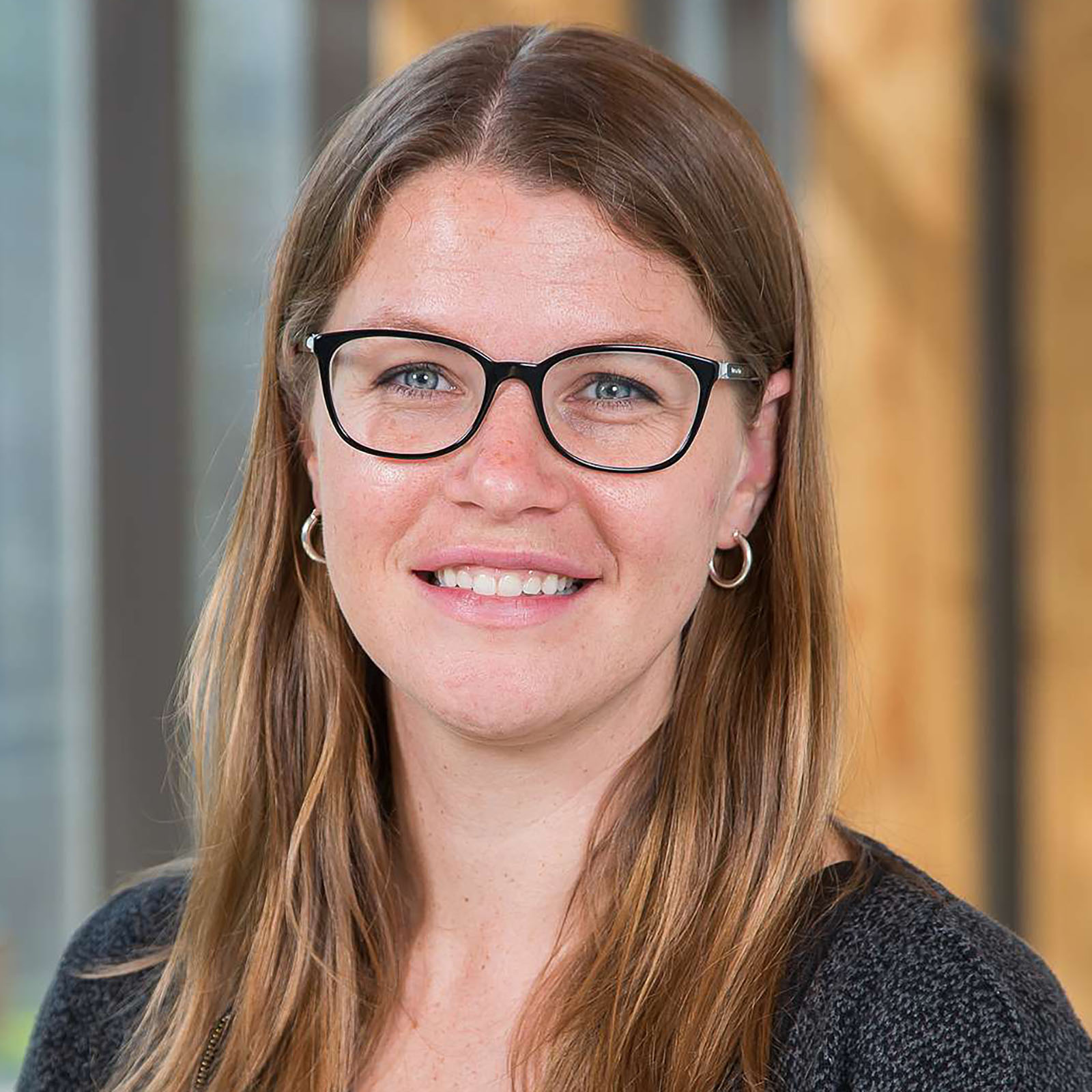 Katherine’s research critically examines the afterlives of colonial carceral institutions, particularly prisons and detention camps. She historicizes the ways in which the prison became a global institution, linking this to wider discussions about and movements for decolonization and prison abolition. Katherine’s book, Carceral Afterlives: Prisons, Detention, and Punishment in Postcolonial Uganda, brings together social history, political history, and critical prison studies to analyze how prisons and other colonial carceral spaces persisted after independence and critique their ongoing existence. Her previous research looked at the connections between gender and punishment in colonial Kenya, focusing specifically on the detention camp system created by the British in the 1950s.

She is also working on several comparative and collaborative projects. The first critically analyzes colonial penal policies and practices – as well as their long-term impact – in multiple former British colonies on the African continent. Another examines why governments around the globe have released prisoners en masse throughout history, as has been the case during the COVID-19 pandemic. Finally, Katherine is working on a project that traces the role of the United Nations and other global governance organizations in shaping international penal discourses and policies in the nineteenth and twentieth centuries, and how penal norms – and the prison’s very existence – were challenged and contested.

Through her research, teaching, and community work, Katherine focus on how history can inform and impact ongoing struggles for justice and liberation, such as through her work on a legal case between Kenyans who experienced colonial violence in the 1950s and the UK Foreign and Commonwealth Office, archival accessibility projects in Uganda, and community organizing around prisoners’ rights and prison abolition. Her teaching is grounded on student-centered learning and ongoing engagement with critical, anti-racist, and decolonial pedagogies.