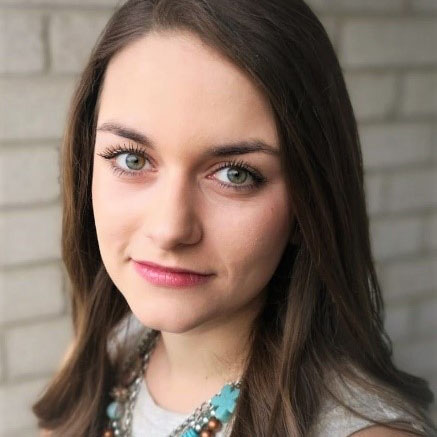 Kerstin Kearney graduated with a Master of Human Geography from Radboud University in the Netherlands, specializing in Globalization, Migration, and Development in 2018. Her thesis, Assistance along a football player’s career trajectory: the role of intermediaries in the facilitation of African football migrants towards European leagues, sought to understand the parallels between migration industry literature regarding migration brokers and its relevance within international football (soccer). With the internationalization of many sports industries, an increased number of foreign players are being imported into the top leagues due to the appeal of them being ‘cheap foreign talent’. Many of these players seek out assistance from intermediaries (migration brokers) who they believe can assist them in pursuing their aspirations.

She also holds an Honours Bachelor of Political Science from the University of Ottawa. During her time there, she completed two exchange semesters, one in Singapore at the National University of Singapore (NUS), and the other semester in China, at Xi’an Jiaotong-Liverpool University (XJTLU).

Kerstin was a Page in the House of Commons in 2011, an opportunity which afforded her the privilege of seeing first hand how the Canadian Government operates. This led her to develop an interest in further understanding our government systems, resulting in her undertaking an internship in the Ministerial Office of the Minister of Finance. While she was there, she was able to participate in the development of the national budget, and gain an understanding as to how Canadian citizens, businesses, and organizations participate in this process. Kerstin has also worked for Interpol’s Capacity Building and Training Directorate, at the Global Complex for Innovation in Singapore, where she was responsible for assisting program managers in the conceptualizing and subsequent monitoring of their programs primarily based in the Southeast Asian region. She was also contracted by the International Center for Sports Security, to complete an environmental scan in order to determine potential areas where their expertise in sports security and infrastructure could assist in capacity building initiatives.