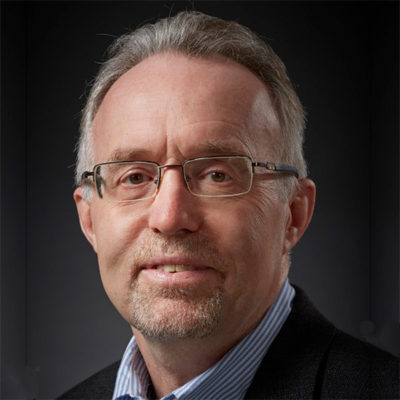 Lorne Dawson is a Professor in Sociology and Legal Studies at the University of Waterloo, and Director of the Canadian Network for Research on Terrorism, Security, and Society. His research focuses on the process of radicalization leading to violence, religious extremism, jihadist foreign fighters, and programs for countering violent extremism.

The Canadian Network for Research on Terrorism, Security, and Society (TSAS), was founded in 2012. It is a partnership of thirteen Canadian universities, nine government agencies, seven international research centres, three schools of international affairs, and two NGOs. With almost 300 research affiliates in and outside of Canada, TSAS promotes the development of policy-relevant research and evidence-based policy in the areas of terrorism and violent extremism, efforts to counter and prevent security threats, and the impact of terrorism and securitization on society. TSAS funds research with small and large research grants, and graduate studentships, and publishes reports and presents workshops based on this and other research.

Dr. Dawson has authored three books, edited five, and published over 70 academic journal articles and book chapters. He is the Principal Investigator for the project “Foreign Fighter Radicalization: Advanced Primary Data Acquisition and Analysis” (Community Resilience Fund, Public Safety Canada, $256,950) and a Co-PI for “Testing the Reliability, Validity and Equity of Terrorism Risk Assessment Tools” (Community Resilience Fund, Public Safety Canada, $546,405). He is currently writing two books, Western Foreign Fighters in Syria and Iraq, with Amar Amarasingam (Hurst and Oxford University Press), and Religious Terrorism (Cambridge University Press). He has served as the Chair of departments at the University of Waterloo three times, and is the recipient of three UW Outstanding Performance Awards (2005, 2007, 2012).