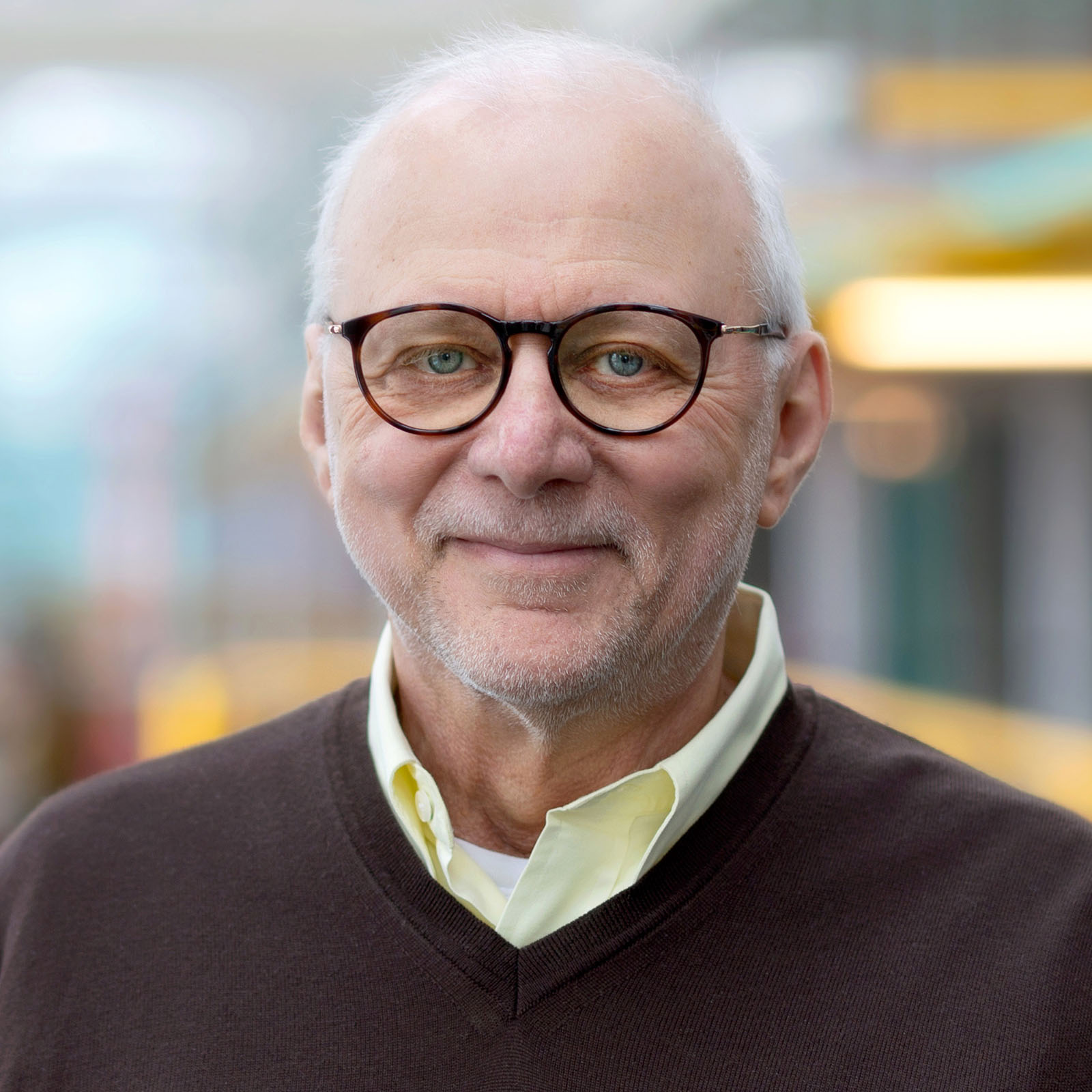 M. Tamer Özsu is a University Professor of Computer Science at the David R. Cheriton School of Computer Science of the University of Waterloo where he holds a Cheriton Faculty Fellowship. He also holds a Distinguished Visiting Professor position at Tsinghua University. He is the Founding Director of Waterloo-Huawei Joint Innovation Laboratory since 2018. His research is in data engineering aspects of data science particularly addressing data management issues with two foci: management of non-traditional data and large-scale distributed data management. His publications include the book Principles of Distributed Database Systems (co-authored with Patrick Valduriez), which is now in its fourth edition. He has also edited, with Ling Liu, the Encyclopedia of Database Systems which is in its second edition. He was the Founding Series Editor of Synthesis Lectures on Data Management (Morgan & Claypool, 2009—2013), and the Founding Editor-in-Chief of ACM Books (2013—2019).

He is a Fellow of the Royal Society of Canada, American Association for the Advancement of Science (AAAS), Association for Computing Machinery (ACM), the Institute of Electrical and Electronics Engineers (IEEE), and Asia-Pacific Artificial Intelligence Association (AAIA). He is an elected member of the Science Academy of Turkey, and a member of Sigma Xi. He is the recipient of the IEEE Innovation in Societal Infrastructure Award (2022), Canada Computer Science Association Lifetime Achievement Award (2019), ACM SIGMOD Test-of-Time Award (2015), ACM SIGMOD Contributions Award (2006), and The Ohio State University College of Engineering Distinguished Alumnus Award (2008) as well as three conference best paper awards.