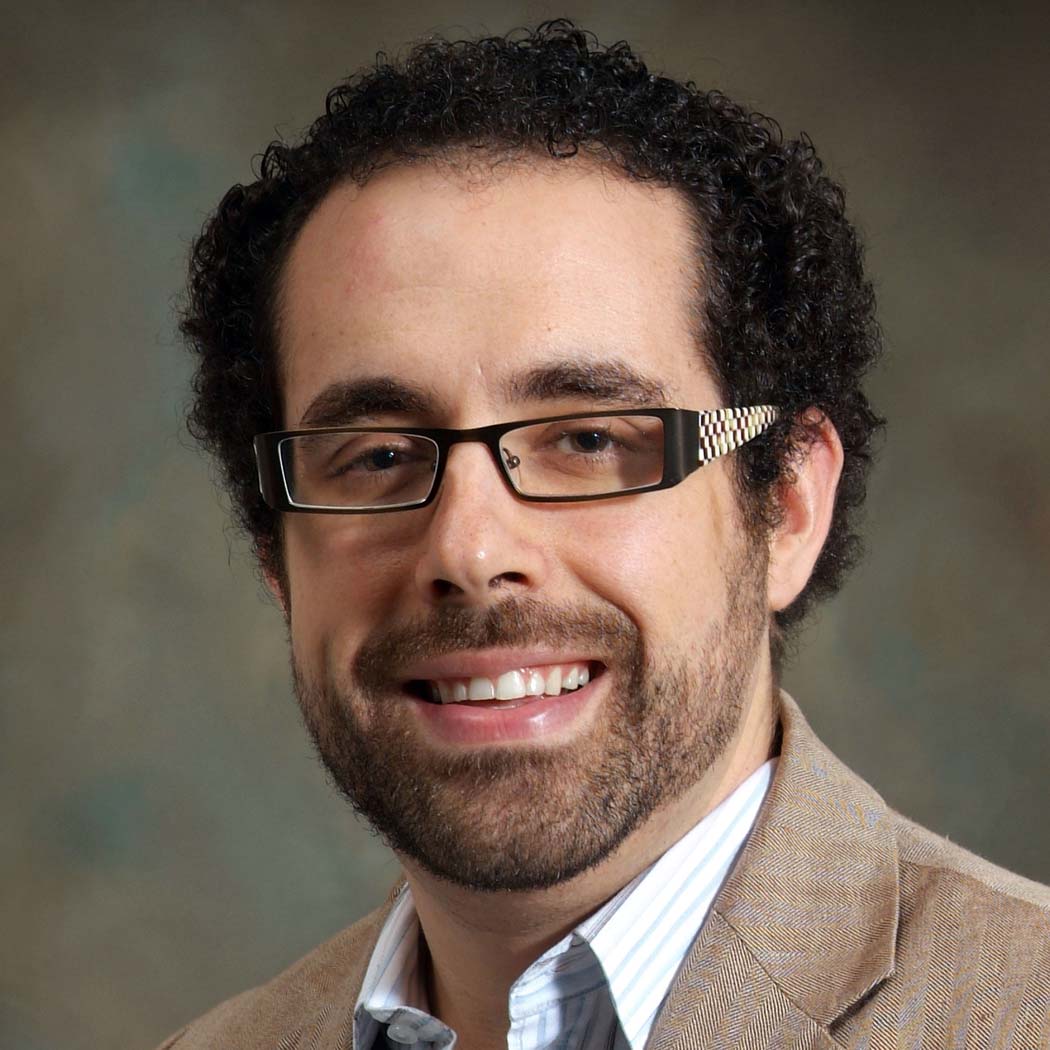 Mark Sedra is an Adjunct Assistant Professor in the Department of Political Science at the University of Waterloo. His current research focuses peacebuilding and statebuilding issues in conflict-affected countries. He has conducted research on a number of countries and regions, including Northern Ireland, the Middle East, and the Balkans; however, the bulk of his research in recent years has centered on Afghanistan.

Mark is the President and co-founder of the Security Governance Group, an international affairs consultancy firm, and the Executive Director and co-founder of the Centre for Security Governance, a non-profit think tank focused on international peace and security issues. He was formerly a Research Associate at the Bonn International Center for Conversion (BICC), a German-based independent think tank specializing in peace and security issues, and a Visiting Research Fellow at the Defence Academy of the United Kingdom. He also served as the 2004-2005 Cadieux Léger Fellow in the Canadian Department of Foreign Affairs and International Trade (DFAIT).

Mark has served as a consultant on international security issues to numerous organizations and governments, including the United Nations, the Canadian Department of Foreign Affairs and the British Department for International Development. He is widely published on international affairs and security issues, with two co-authored books, three edited collections of essays, ten book chapters, and over 40 essays, journal articles and technical papers. Mark is a regular commentator in the international press having given over 250 interviews to TV, radio, and print outlets over the past decade, including: Newsweek, the Wall Street Journal, The Globe & Mail, the BBC, CBC, CTV and PBS. His op-eds have been published in a range of publications from The Globe & Mail and Toronto Star to the San Francisco Bay Guardian and Miami Herald.

In 2012, Mark was named to the Kitchener-Waterloo Record’s top 40 under 40 list, recognizing leadership in the Waterloo region. Mark received his Hons BA from the University of Toronto, his MSc from the London School of Economics and his PhD from the School of Oriental and African Studies at the University of London (UK).