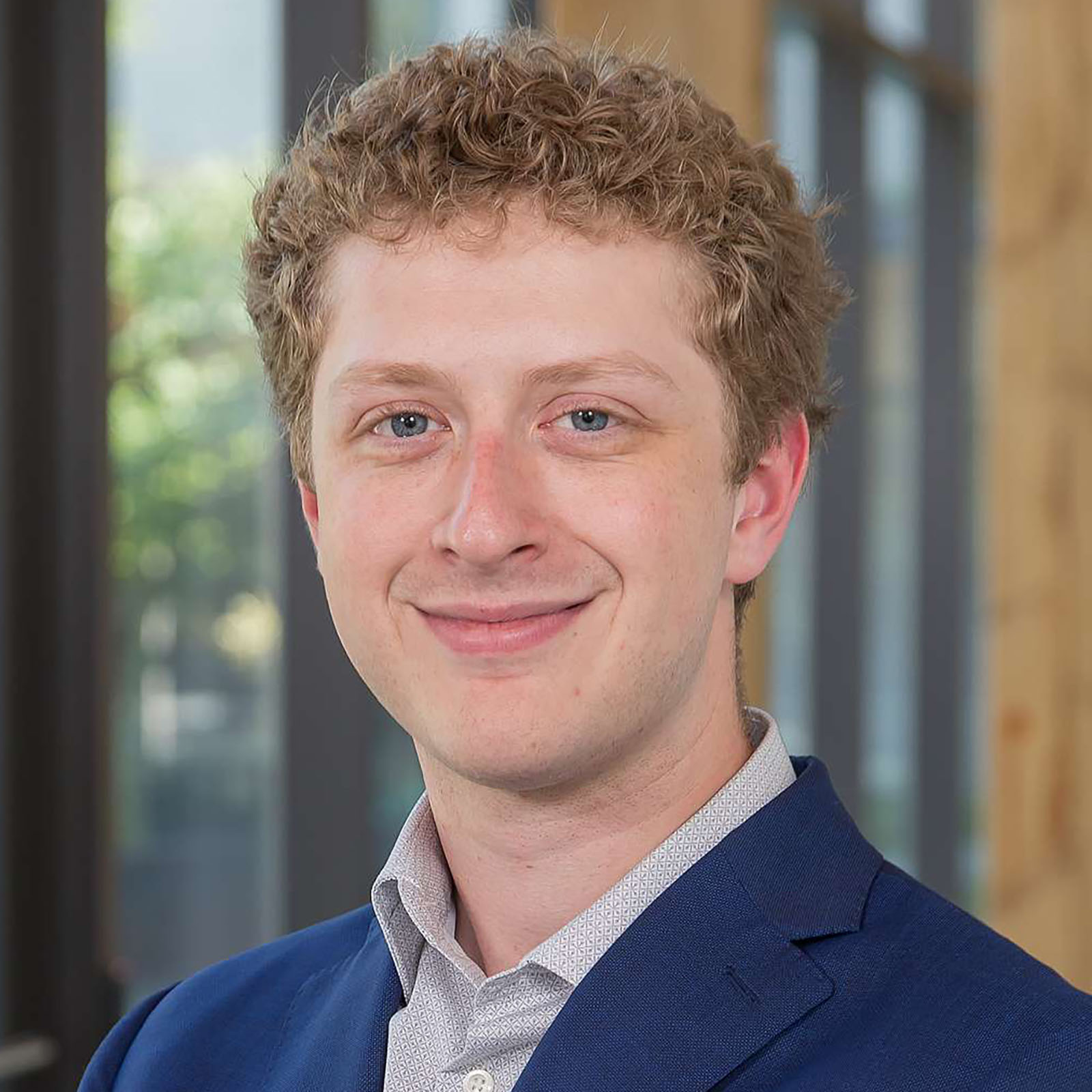 Matthew Olsen is a student at the Balsillie School of International Affairs in the Master of Arts in Global Governance program.

He graduated in 2022 from the University of Waterloo with a degree in Political Science and Business and a minor in public policy. During his undergraduate degree, Matthew was highly involved on campus as a student leader and had the opportunity to spend four co-op terms with various government departments.

These included work terms at the Ontario Ministry of Economic Development and Trade, in the Business Advisory and International Trade branches, the Department of National Defence in the RCAF’s Flight Deck Innovation Lab, and as a policy analyst at the Federal Economic Development Agency for Southern Ontario.

In his final year of undergrad, Matthew explored the connection between preferential trade agreements and growth in the global electric vehicle industry and wrote a dissertation about their relationship.

As a MAGG student, Matthew hopes to continue to learn about global political economy, as well as the multilateral institutions that govern it, and to dig into new topics such as conflict and security.