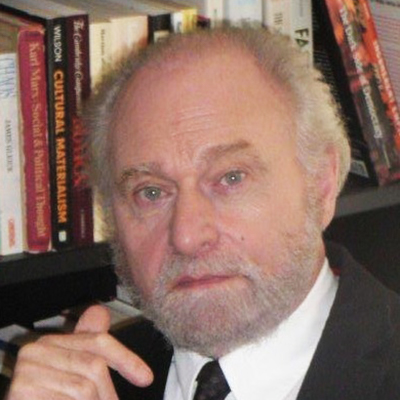 As an undergraduate Dr. Michael Howard majored in Economics and received a BA with first class honours. He followed this with two graduate degrees: an MA in Politics and a PhD in Economics.

Dr. Howard’s publications have been in the areas of economic theory, political economy, political theory and intellectual history. He has held four tenured university positions in three countries (the UK, Canada and the United States), with the positions in Canada and the United States at the rank of Professor. Dr. Howard has also held visiting appointments at four other universities and research institutes in four other countries.

Currently Dr. Howard is working in two areas: violence, terrorism and war; and the neoliberalization of advanced capitalist economies.