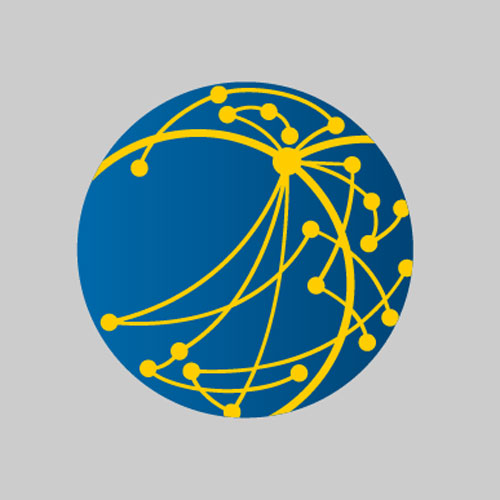 Dr. Michael Dark is a political scientist and diplomatic historian who studies conflict resolution and mediation. He has been the Executive Director of the Alberta Institute for American Studies at the University of Alberta, has worked for the United Nations, and been a senior manager in the government of Ontario. In academia he has been a Senior Fellow at the Munk School of Global Affairs, Visiting Fellow in United Nations Studies at Yale University, Adjunct Professor of Public Policy at Carleton University, and Lecturer in Public Affairs at Princeton University. He holds a Ph.D. in international relations from Princeton University’s Woodrow Wilson School of Public and International Affairs as well as an M.A. in public administration and B.A. in economics, both from Carleton University.