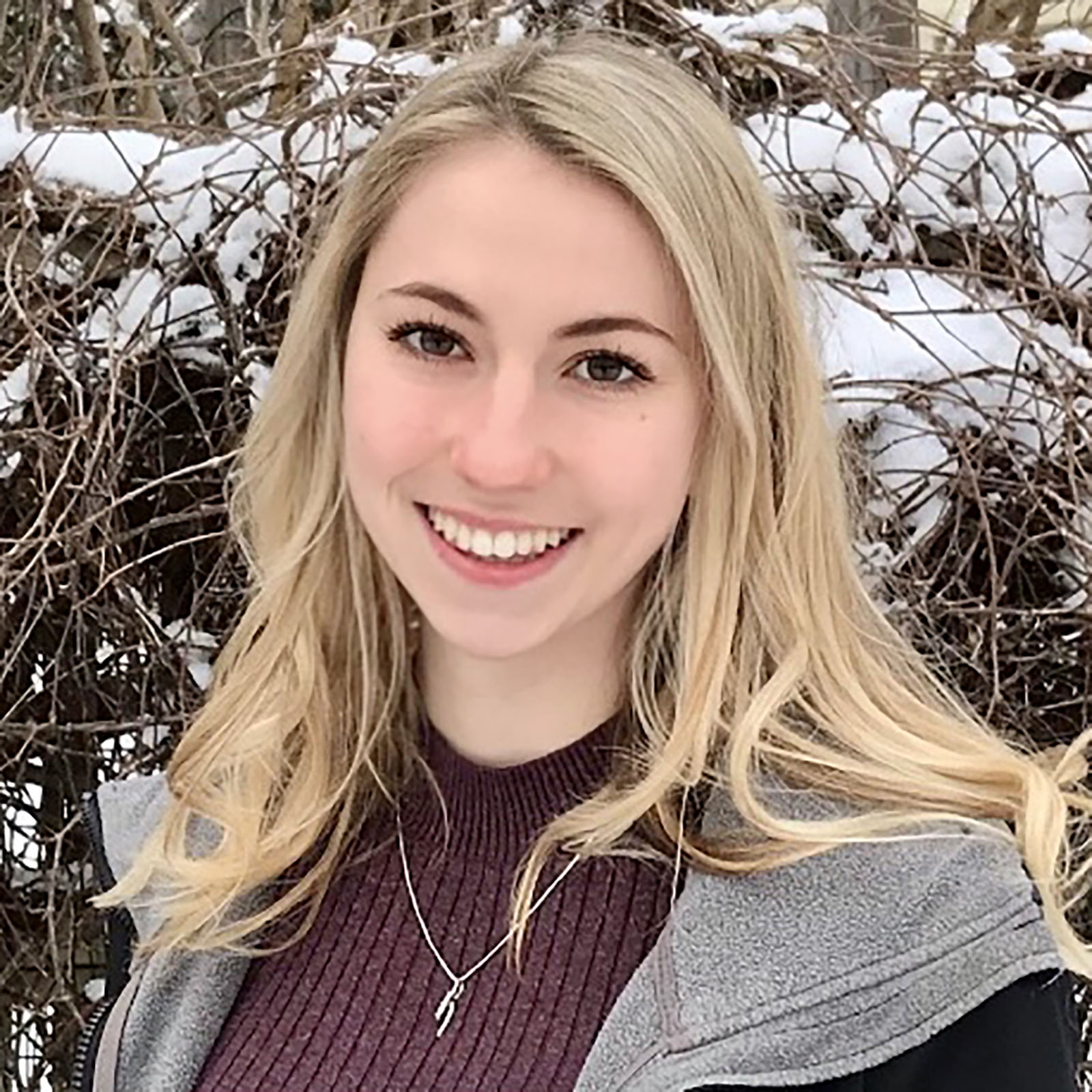 Natalie Playford holds an Honours B.A. degree from King’s University College at the University of Western Ontario in Political Science. Her research interests include international monetary policy, global financial institutions, sustainable development, and the gendered dimensions of trade. During her undergraduate, Natalie has had the opportunity to further these interests by working as a research assistant for Dr. Erin Hannah to study the intersection of gender and trade within various international organizations, as well as with Dr. Thomas Tieku, where she has been a member of his Informal International Relations (IIR) Lab that explores the origins and effects of informality in international politics.

In her graduate research, Natalie would like to investigate the presence of gender deficits in the policies of certain international financial institutions, such as the International Monetary Fund (IMF), particularly within the Global South. She intends to comparatively assess how different institutions, including the World Bank Group (WBG) and the United Nations Conference on Trade and Development (UNCTAD) attempt to mainstream gender based policies globally. In addition, Natalie plans to build upon her training and experience with R statistical software to add a quantitative element to this research.

Natalie has volunteered for Liberal Member of Parliament Peter Fragiskatos during his 2019 Federal reelection campaign and has also been a member of the King’s University College Student Council (KUCSC) as their Volunteer Commissioner. In addition, Natalie has had the opportunity to be mentored by Thames Valley District School Board Trustee Corrine Rahman, where she contributed to the development of an amended bylaw proposal to allow student trustees to propose and pass motions independently and more efficiently.

Natalie is excited to be a part of the MAGG program and expects this program to prepare her for a career related to agenda-setting and public policy development at either the domestic or international level.