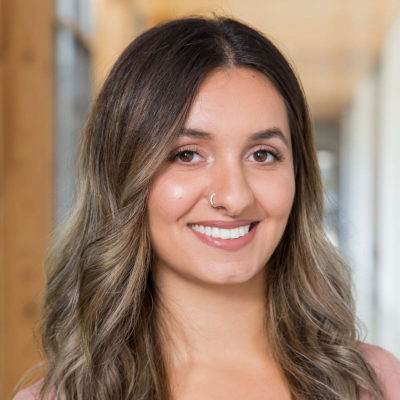 Nawroos Shibli is a Ph.D. candidate in Global Governance at the Balsillie School of International Affairs (BSIA) at the University of Waterloo where her research focuses on institutional responses to Islamophobia in Europe, with a particular focus on the European Court of Human Rights.

Previously, Nawroos was a Program Assistant for the International Law Research Program (ILRP) at the Centre for International Governance Innovation (CIGI). She has also held various research assistant positions at the University of Waterloo in the department of political science and McMaster University in the department of anthropology. During her university career, she was also a Graduate Research Fellow at CIGI and a transcriber for the Grand Council of the Crees (Eeyou Istchee). She also served as a Junior Research Fellow at the Centre for Security Governance.

She graduated with a Joint Honours Bachelor of Arts degree in Political Science and History, with a Global Governance and International Relations Specialization, and a minor in Peace and Conflict Studies from the University of Waterloo. She also holds a Master of Arts degree in Global Governance from the BSIA where she focused on the socio-political implications of Islamophobic and Orientalist discourses in mainstream American media, for which she was nominated for the Governor General’s Gold Medal award.

Nawroos is currently the Support Officer for the Global Justice and Human Rights research cluster at the BSIA. She formerly served as a Senior Research Fellow at the Canadian Arab Institute and as an Editorial Assistant for Stability: International Journal of Security and Development.