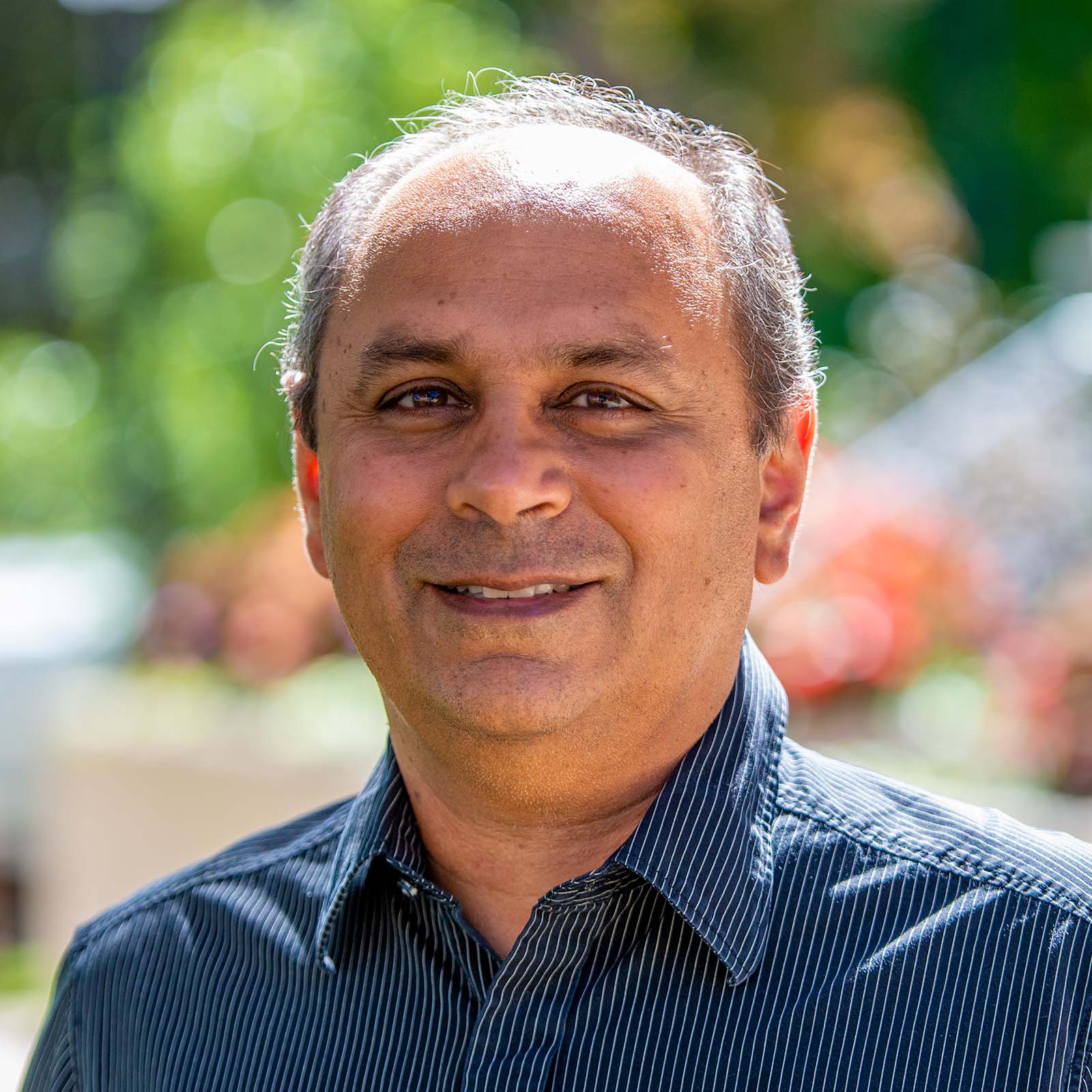 Neil Arya is a family physician in Kitchener Ontario. He is the president of the Canadian Physicians for Research and Education in Peace (CPREP) (www.cprep.ca), Chair of the PEGASUS Global Health Conference (www.pegasusconference.ca). In 2018 he became a Fellow at the International Migration Research Centre and Scholar in Residence and Adjunct Professor in Health Sciences at Wilfrid Laurier University. He remains Assistant Clinical Professor in Family Medicine at McMaster University (part-time) and Adjunct Professor in Environment and Resource Studies at the University of Waterloo. He is a past Vice-President of International Physicians for the Prevention of Nuclear War (IPPNW), which won the 1985 Nobel Peace Prize and of President of Physicians for Global Survival (PGS) and has written and lectured around the world about Peace through Health. He was the founding Director of the Global Health Office at Western University and has conducted research around international experiences as well as the impact of overseas electives on host communities and students. Dr. Arya continues as founder Director of the Kitchener/Waterloo Refugee Health Clinic in collaboration with the Kitchener Waterloo Reception Centre where he provides case-specific care to newcomers and those in need of specialized care and was lead physician developing the Psychiatric Outreach Project, providing mental health for those homeless or at risk in St. John’s Kitchen in Kitchener, tasks which led to him receiving the 2009 College of Family Physicians of Canada Geeta Gupta Award for Equity and Diversity. In 2013 he was given a College of Family Physicians Canada (CFPC) Award of Excellence. In 2011 Dr. Arya received a D. Litt. (Honorary) from Wilfrid Laurier University and the mid-Career Award in International Health from the American Public Health Association.