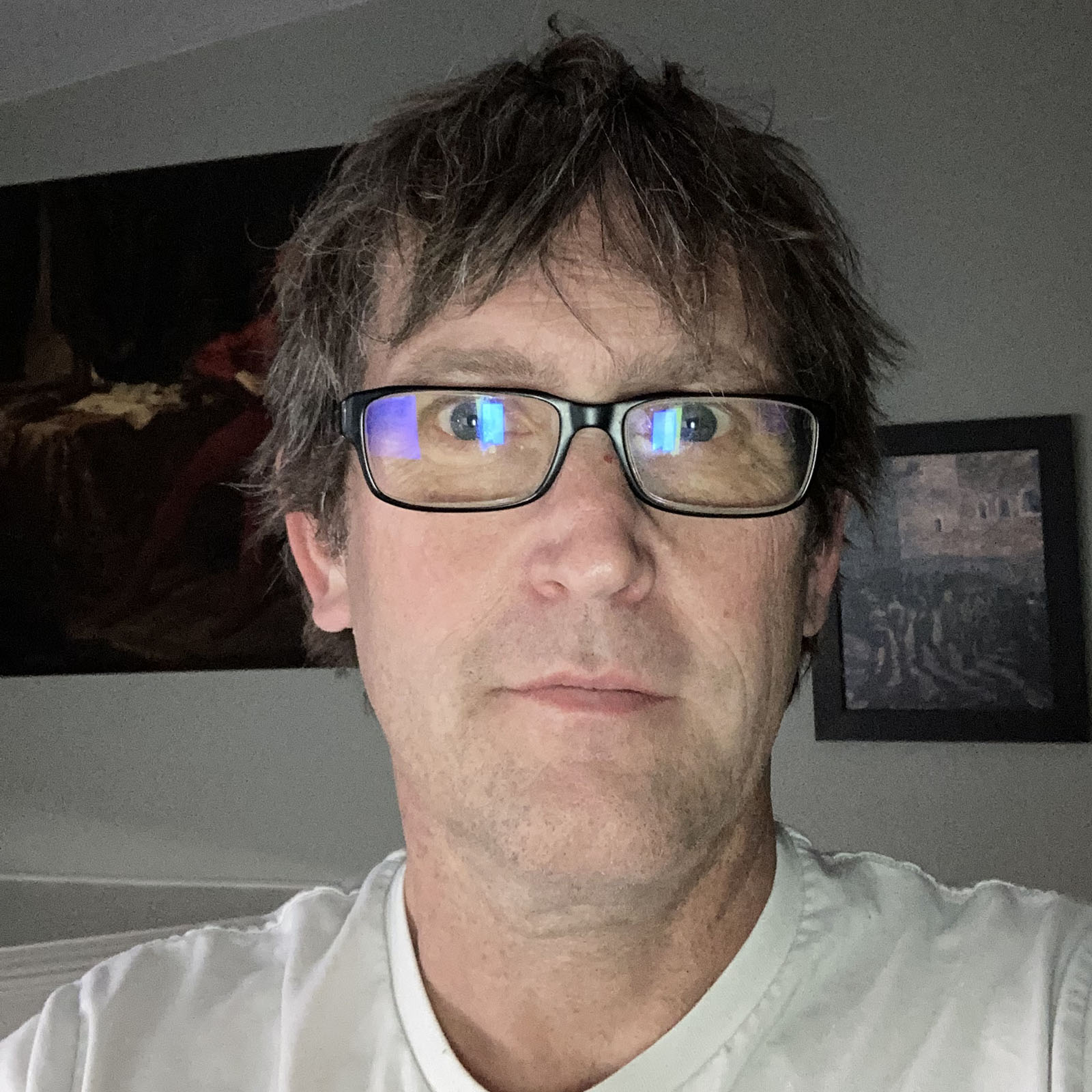 Dr. Garside’s research focusses on the intersection between environmental ethics, democratic theory, and citizenship studies.  He has recently co-edited a philosophy textbook called Life Examined: Foundational Themes in Ethical and Socio-Political Thought and has a book called Democratic ideals and the Politicization of Nature that is part of the Palgrave Macmillan Environmental Politics and Theory series.