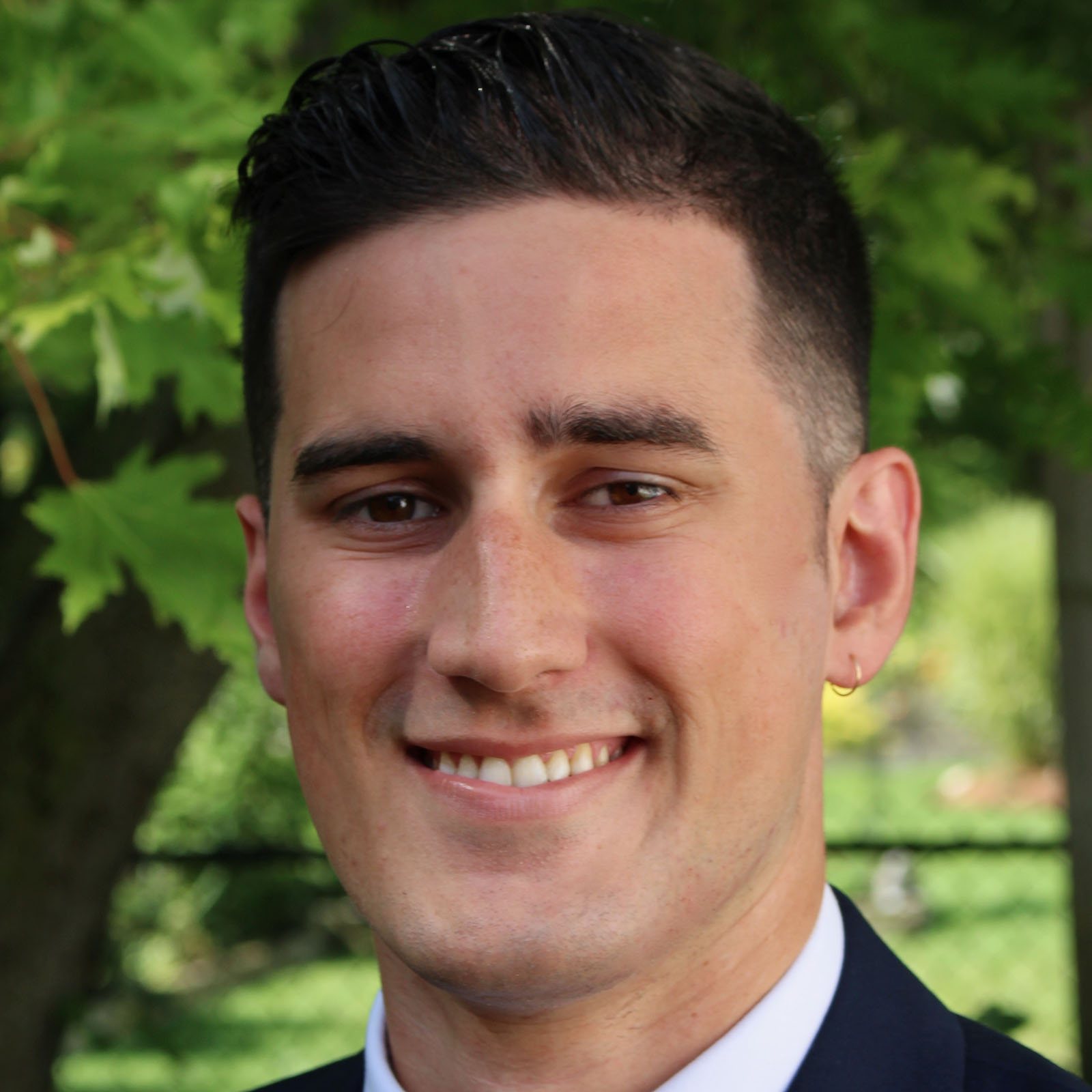 Oliver Campbell is a recent graduate from the University of Waterloo with an honours Bachelor of Arts degree in Political Science. He has a specialization in International Relations and a minor in History and International Studies. During his time at the University of Waterloo Oliver focused on topics related to international relations, taking an interest in Canadian foreign policy and the development of economies in the global south. Oliver also has a passion for topics related to Arctic foreign policy and research. During his time at the Balsillie School of International Affairs, Oliver would like to examine topics related to human security, economic development, environmental policy, and the education sector.

In 2018 Oliver ran for city council in the city of Waterloo, placing second in his Ward. He has participated in the Univeristy Students Union as a councillor, as well as the St Jerome’s Students Union as Vice President Academic, later serving as president. Oliver has served as president of several other political clubs and organizations, including those belonging to major political parties. He is currently finishing up his term as president for an electoral district association in the riding of Waterloo.

Oliver has an interest in education as well, having served as a supply teacher for over 4 years, and would like to use his Masters degree to see how he can help impact education policies on an international scale relating to economic development and human security. He will be attending teacher’s college at Wilfrid Laurier University immeditately after his masters degree and would like to pursue a career in teaching, but also in the field of public policy.