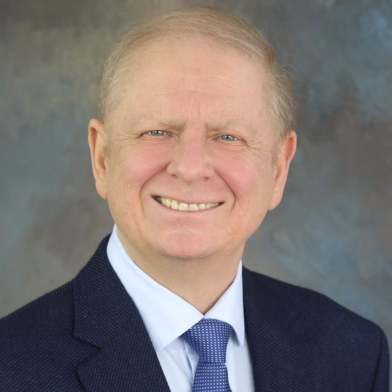 Paul Thagard is a philosopher, cognitive scientist, and author of many interdisciplinary books. He is Distinguished Professor Emeritus of Philosophy at the University of Waterloo, where he founded and directed the Cognitive Science Program. He is a graduate of the Universities of Saskatchewan, Cambridge, Toronto (PhD in philosophy) and Michigan (MS in computer science). He is a Fellow of the Royal Society of Canada, the Cognitive Science Society, and the Association for Psychological Science. The Canada Council has awarded him a Molson Prize (2007) and a Killam Prize (2013). His books include: The Cognitive Science of Science: Explanation, Discovery, and Conceptual Change (MIT Press, 2012); The Brain and the Meaning of Life (Princeton University Press, 2010); Hot Thought: Mechanisms and Applications of Emotional Cognition (MIT Press, 2006); and Mind: Introduction to Cognitive Science (MIT Press, 1996; second edition, 2005). Oxford University Press will publish his 3-book Treatise on Mind and Society in early 2019.