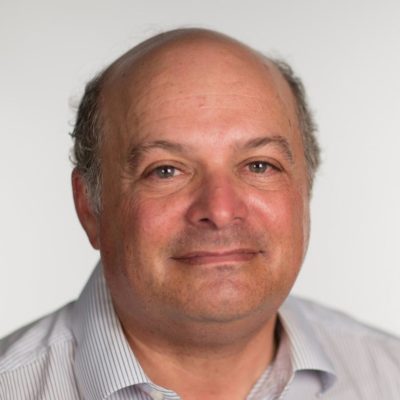 Dr. Pierre Siklos received his PhD in 1981. He specializes in macroeconomics with an emphasis on the study of inflation, central banks, and financial markets. He also conducts research in applied time series analysis. His research has been published in a variety of international journals and he has been a consultant to a variety of institutions and central banks.

His work has been widely cited in several macro and econometrics textbooks. He has also been a visiting lecturer at several universities around Europe and North America, Australia, and New Zealand. His research has been funded by domestic and international agencies. He is the Managing Editor of the North American Journal of Economics and Finance, and Scholar of the Rimini Centre for Economic Analysis. In 1999 he was Erskine Fellow at the University of Canterbury, New Zealand. He was WLU’s University Research Professor for the academic year 2000-2001, and became the Director of the Viessmann European Research Centre (VERC) in July 2005. In 2008 he was named to the C.D. Howe Institute’s Monetary Policy Council. Since October 2008 he is chairholder of the Bundesbank Foundation of International Monetary Economics at the Freie Universitat, Berlin.

In December 2008 he became a Senior Fellow at the Centre for International Governance Inniovation (CIGI).