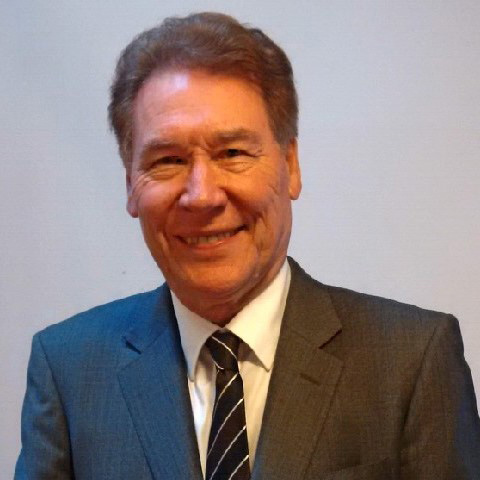 Randolph Mank is a global business executive and a three-time former Canadian ambassador, with over thirty years of experience in both the public and private sectors. He is currently President of MankGlobal Inc, supporting clients with business development, government relations, and representation services, while writing and speaking frequently on foreign affairs.

In the private sector, Mank was President Asia-Pacific for SICPA of Switzerland, leading a team offering technologies to governments and corporations for tracking and tracing of illicit trade. Before that, as Senior Advisor and Vice President Asia for BlackBerry, he handled high level government relations, public policy, and business development for the smartphone maker across Asia.

In government, Mank served as Canada’s High Commissioner (Ambassador) to Malaysia, 2010-12, where he successfully attracted the then single largest ever foreign investment to Canada. He was also the Founding Patron of the Malaysia-Canada Oil and Gas Services Council.

Between 2008-10, he served as High Commissioner to Pakistan, where he developed a Pakistan-Afghanistan border initiative and chaired the G7 working group, collaborating with the World Bank and the Asian Development Bank on financing cross-border infrastructure development.

Prior to that, Mank was Director-General for Asia at Canada’s Department of Foreign Affairs and International Trade, 2006-08, guiding the work of eighteen missions and ambassadors, with a network of 1400 staff in the region. Among responsibilities, he oversaw the department’s Task Force for Afghanistan, devised a re-engagement strategy with India, and served as Canada’s Senior Official for ASEAN, representing Canada at regional negotiations and conferences and advancing a strategy for closer relations with South-East Asia.

From 2003-06, he was Ambassador to Indonesia, where he led the Canadian response to the 2004 tsunami disaster, establishing Canada House in Aceh as a unique multi-stakeholder base of aid operations. He also worked to boost bilateral trade and investment with Indonesia.

Mank was appointed Director for Policy Planning from 1999-2003, which included heading the G7 Foreign Minister’s Secretariat for Canada. In the same role, he quarterbacked a Canadian foreign policy review and co-chaired a CSR Taskforce.

His other assignments from 1981-1999 included Greece, Sweden, Central America, Indonesia, and Japan. Of his nine years working on bilateral relations with Japan, four were spent in Tokyo spearheading relations with the Japanese parliament, advocating on behalf of a full range of Canadian interests.

Born in Kitchener, Ontario, former Ambassador Mank obtained Bachelors and Masters degrees from Wilfrid Laurier University in Waterloo and conducted PhD research at The London School of Economics. He speaks Indonesian and Japanese, in addition to English and French. Among honours, he was Canadian Public Service Mentor of the Year in 1999, and a Laurier Top 100 Alumni of Achievement in 2011.

Currently, he serves as a Fellow of both the Canadian Global Affairs Institute and the Balsillie School of International Affairs, in addition to leading his private consulting practice.