Head of RM&A Inc. Lecturer at Wilfrid Laurier University and the University of Toronto Member of the Defence and Securities Studies Program Committee of the Royal Canadian Military Institute 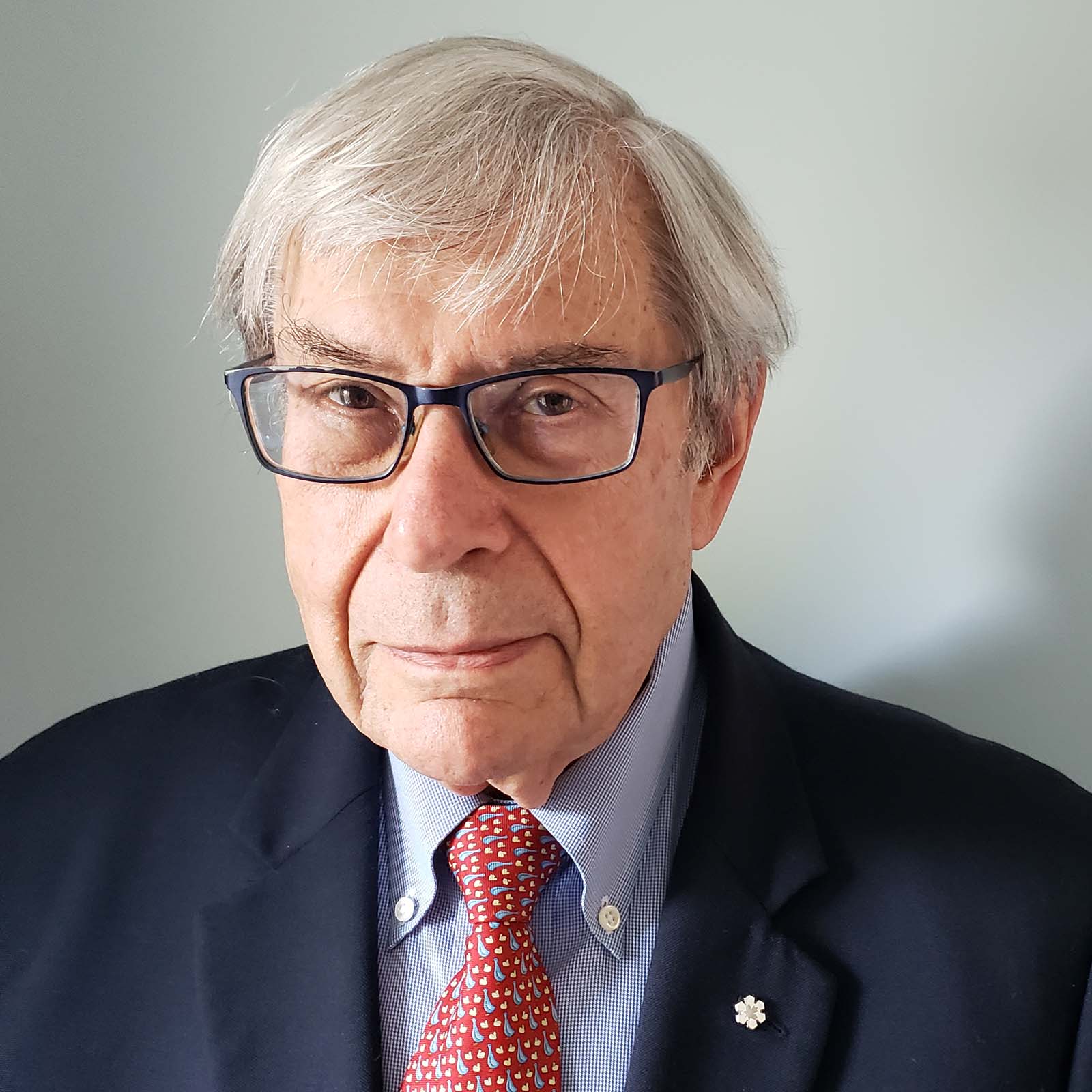 Head of RM&A Inc. Lecturer at Wilfrid Laurier University and the University of Toronto Member of the Defence and Securities Studies Program Committee of the Royal Canadian Military Institute

As a member of Canada’s foreign service, Mr. Reid Morden CM, LLDserved In New York and Geneva in Canadian Missions to the United Nations bodies in those cities. He has also been posted to Pakistan and Japan. Later, Mr. Morden was Assistant Secretary to the Cabinet in the Privy Council Office serving as foreign affairs and defence advisor to the Prime Minister. He has been Director of the Canadian Security Intelligence Service, Deputy Minister of Foreign Affairs, and President and CEO of Atomic Energy of Canada Ltd. Mr. Morden currently heads RM&A Inc. which provides advice and comment on intelligence, security, and public policy issues.

From 2004-06 he was Executive Director of the Independent Inquiry Committee into the United Nations Iraq Oil-For-Food Program (Volcker Inquiry) and has also served as advisor to Justices O’Connor and Iacobucci in their terrorism-related Commissions of Inquiry. He lectures on foreign policy, security and intelligence matters at the University of Toronto and Wilfrid Laurier University, and the law schools at Osgoode Hall (York University) and Western University. From 2002-2008, Mr. Morden chaired the Board of Governors of Trent University. He was a member of the external Audit Committee of the Department of Foreign Affairs and International Trade from 2008-14 and sat until recently on the Advisory Board of Laurier University’s Centre for Military, Strategic and Disarmament Affairs. He is a member of the Defence and Securities Studies Program Committee of the Royal Canadian Military Institute.

Mr. Morden is a Member of the Order of Canada, a Grand Officer of the Order of the Southern Cross (Brazil) and a holder of the Ian L. MacRae Award from the Canadian nuclear industry. He was granted a Doctor of Laws (honoris causa) from Dalhousie University.